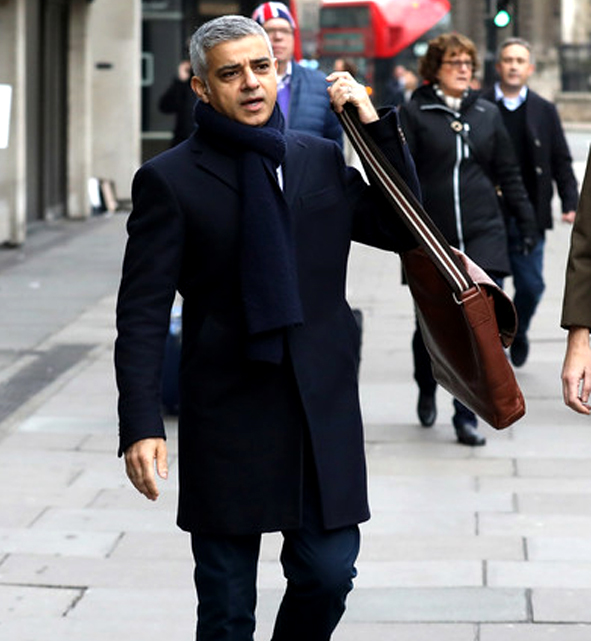 A year of Sadiq Khan as London Mayor

It was a proud day, especially for Muslims around the world, when Sadiq Khan was elected as the first Muslim Mayor of London back on May 9, 2016.

A year has passed since Khan was elected by a 57% majority and won the hearts of public. As a year roundup, Khan mostly received many thumbs up from his people, according to a survey conducted by The Guardian. Where people praised him for his work during Brexit vote and the Westminster terror attack, people also criticized him about how he should learn more to tackle the country’s housing and air quality crisis.

During his campaigns earlier, Khan promised to address the issues of housing crisis, freezing fares, going more green, and making the capital an equal place to live. For some, Khan has lived up to his words, however, for others he still needs to do more.

Talking about London’s transport system, the Mayor has no doubt made great improvements to it. Along with introducing the Night Tube, Khan started the ‘Hopper fare’ that lets Londoners do two bus journeys for the price of one. Though he froze prices of single fares, he increased the rates of Travelcards. Moreover, he didn’t fulfil his promise for zero public transport strikes, and cycling improvements in the city.

When it comes to economy, Khan has been vocal about the issue of Britain being within the European Union or not. He has also enforced payment of the London Living Wage for public sector workers, called for further devolved powers over taxation, and introduced ‘Skills for Londoners’ fund to prepare the youth for the digital workplace.

As of for the housing sector, Khan failed to fulfil his pledges. Though he did create a rogue landlord database and homelessness task force, he still didn’t make any improvements to tackle the immense rise in London house prices. However, he did deliver some of his long promised ‘London Living Rent Homes’ aimed to help middle income renters save for a deposit.

Combating air pollution is not an easy task and definitely not an issue that can be eradicated in a year. Khan has, however, announced many plans to battle against it, including the ultra-low emission zone that is expected to go into force in April 2019. He had also announced his plans for low-emission bus zone, aimed for setting example for public transport networks. However, his promise to plant two million trees by 2020 is nowhere to be seen till yet.

All in all, where Sadiq Khan’s efforts made people happy in areas like transport, it also disappointed the public in regions including housing and air quality improvements. The next three years will see whether it will be a good mayoral term for Khan or not.