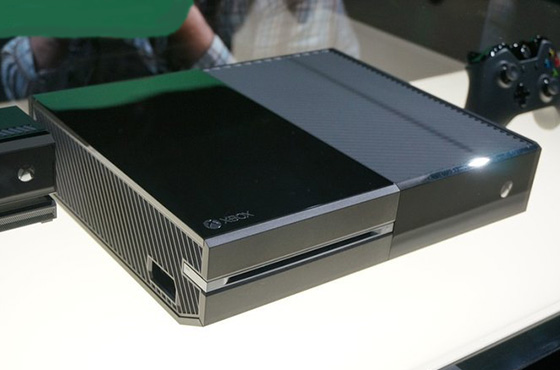 Sony’s PlayStation 4 has been leading next-generation console sales for almost its entire lifespan. However, the month of November was a straight-up sellout for Microsoft’s Xbox One. According to a report by NPD – a market research company, the Xbox One was the top selling console for November in both the US and the UK. The last time this happened was back in December last year.

According to The Verge, the boost in sales is because of a 50$ cut in Xbox One’s price, along with the release of new titles. “November set a new record for sales of Xbox One, and Xbox One was the best-selling console in the US and UK,” said corporate vice president of Xbox marketing Mike Nichols. “Response to the holiday lineup of games on Xbox One was incredible, with Xbox One fans buying more games in November in the U.S. than any other gen eight platform and enjoying over 357 million hours of gameplay globally.”

According to GeekWire, American Xbox One sales last month were 1.2 million. Although NPD did not released sales figures for the other consoles, it said total dollar sales from video-game hardware in the U.S. declined 23 percent to just over $1 billion in November, as a result of discounting.

NPD analyst Liam Callahan wrote, “While the majority of the decrease in dollar sales of hardware stemmed from an expected drop of seventh generation console sales, eighth generation sales also decreased and represented 38 percent of the total declines in hardware sales from November 2013 to November 2014. Cumulative PS4 and Xbox One sales are now almost 80 percent higher than the combined total of PS3 and Xbox 360 sales after 13 months on the market.”

Will the shifting sands have an impact on Sony’s marketing strategy? So far they have chosen to stick with the PS4’s original price of $399, but will Microsoft’s bullish tactics force their hand? Whatever the outcome, the only real gainers in this are the consumers – who benefit directly from the console giant’s price war. So this holiday season what will it be… PS4 or Xbox One?