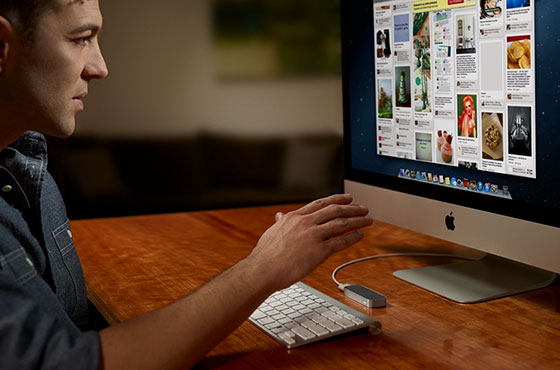 It’s safe to say the future is digital. There has been an increase in online publications particularly in the last decade. Most mainstream print publications such as Time Magazine have strong online presence and at some point we may only see very few if any print publications. Most publications survive on subscriptions and advertising. According to The New York Times, advertisers are seeing better conversions in the digital sphere more lucrative as opposed to print or electronic media.

Apparently 10 of the largest advertisers have decreased their spending on print by 4.2 percent in the last year alone. In 2014, the total spend was $16 billion and this year it was $15.3 billion based on reports from Kantar Media. Procter and Gamble, for example, has cut down its advertising budget by 14.4 percent.

The New York Times quoted Jon Swallen from Kantar Media saying, “Large advertisers in particular are the ones that are most aggressively moving budgets into digital, and the cost efficiencies of digital advertising enable many marketers to buy more for less.”

In contrast, newspaper adverting spend has fallen by 10 percent while magazine expenditure fell by 5.1 percent. These are the clearest indications yet of a paradigm shift from print and electronic media to digital.