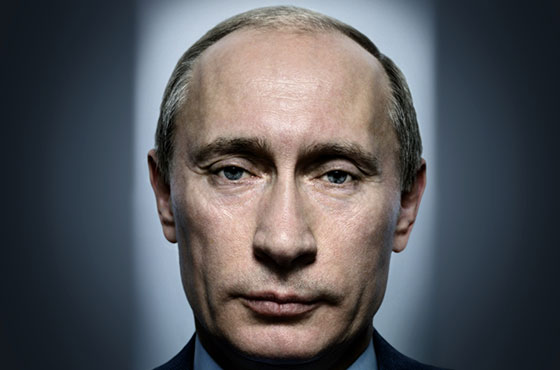 Microsoft Founder Bill Gates has long been known as the richest man in the world. However, it seems like he could be overtaken by a major European political leader. According to International Business Times, hedge fund manager Bill Browder feels that Russian President Vladmir Putin is worth a staggering $200 billion. That is over twice the value of Gates.

While speaking to CNN anchor Fareed Zakaria, Browder was quoted saying, “I believe that it is $200 billion. After 14 years in power of Russia, and the amount of money that the country has made, and the amount of money that hasn’t been spent on schools and roads and hospitals and so on — all that money is in property, Swiss bank accounts, shares, [and] hedge funds managed for Putin and his cronies.”

Browder states that most of Putin’s wealth was acquired via stealing state money. He adds that in Putin’s “first eight or 10 years about reign over Russia was about stealing as much money that he could.” Russia’s economy grew during this time thanks to the oil boom. Between 2001 and 2007, Russia’s economic growth was 7% annually and GDP grew by six times.

While writing in The New York Review of Books, Anne Applebaum stated, “Soon after taking over, [Putin] made it clear that he intended to remove the [Boris] Yeltsin-era elite and to put a new elite in its place—mostly from St. Petersburg, equally corrupt, but loyal exclusively to him.”