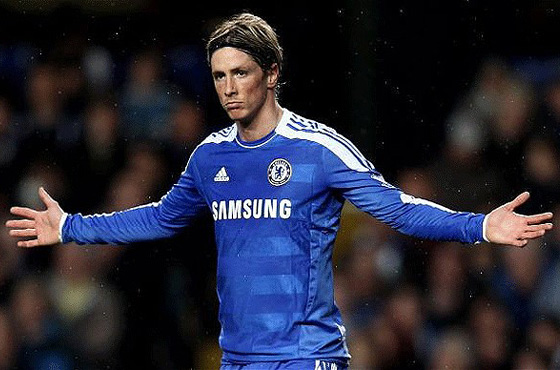 In the lead-up to tonight’s showdown between Premier League sides Chelsea and Arsenal, Chelsea striker Fernando Torres seems more than confident of an Arsenal defeat.

The Spaniard, who is back in top form, was recently quoted as saying, “We’ve beaten them once this season at the Emirates, so we know what we need to do to win there.”

Jose Mourinho’s side was responsible for dumping Arsenal out of the Capital One Cup in October with a thrilling 2-0 defeat. The blues have won three games against the gunners with Arsene Wenger’s side yet to secure a victory against Mourinho-managed Chelsea, and with the big-match just a few hours away Chelsea are keen to notch-up enough points to level with Premier League leaders Liverpool.