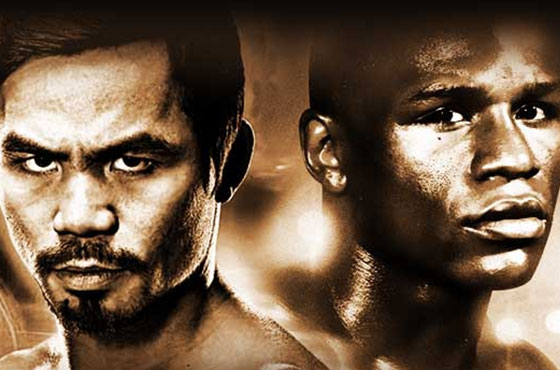 Floyd Mayweather and Manny Pacquiao are set to fight each other in Las Vegas on May 2 . According to Business Insider, a contract had not been signed as of earlier this week. Finally, the deadlock has been broken . Recently, an agreement has been reached between the parties and tickets will be on sale tonight.

According to Yahoo Sports, Mayweather and Pacquiao have agreed on contractual obligations which would allow the sale of tickets to public. For the longest time, there was a stand-off on contracts between both parties with only little over a week or so remaining between the fight, the public was concerned.

How did the parties finally decide to move forward? The agreement between both boxers was reached in a conference call conducted by CBS CEO Leslie Moonves. The only thing remaining is for contracts to be signed. The Daily Mail quoted Bob Arum, Pacquiao’s promoter Top Rank’s chairman saying, “All the matters have been agreed and the contract is being drawn up.”

According to the Daily Mail, around 1000 tickets are expected to be available for between $1,500 and $7,500 each. 50,000 tickets will be available for close-circuit viewing. The MGM Grand in Las Vegas can hold up to 16,500 people but a bulk of the tickets are being divided among Mayweather and Pacquiao’s parties and television broadcasters.

Finally, good news for boxing fans. The ‘fight of the century’ is on!