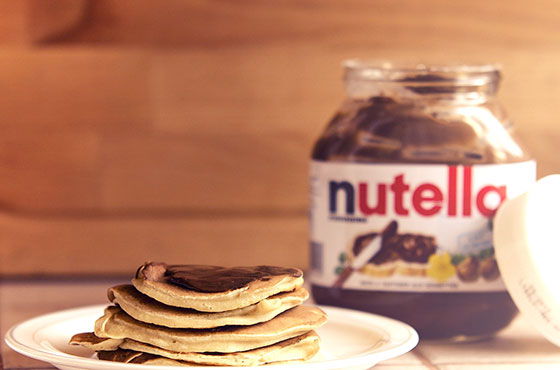 Thou Shalt Not Name Your Child Nutella

Imagine calling our children Snickers or Mars? How about Kit Kat? Nutella? Apparently, a French court is not in favor of a couple naming their child after one of the world’s most popular chocolate spreads. According to the BBC, French parents wanted to name their daughter Nutella but were told by a French court to name her Ella instead.

The ruling stated that “Nutella was the trade name of a spread that is commonplace in Gallic homes.” So much for calling kids after chocolate brands if you live in France!

The judge was quoted by BBC saying, “And it is contrary to the child’s interest to have a name that can only lead to teasing or disparaging thoughts.” It could be possible that the court is protecting the child from taunts and jokes when she starts going to school.

This does not mean that parents in France are not allowed to exercise freedom in choosing names. It is just that ‘unsuitable’ names can be contented by local prosecutors. This is not the first time such an incident took place. Such cases have reportedly taken place since 1993. A couple reportedly wished to name their daughter Fraise which means Strawberry. The court did not like the idea and asked them to name the baby Fraisine which is a common name from the 19th Century.

Another example was when French automotive giants Renault wanted to name one of their cars after a girl named Zoe Renault. The father wanted to take this matter to court because it would create major problems for his child. It would actually be good practice to have our kids named more suitably than going for chocolates or cars wherever we live.