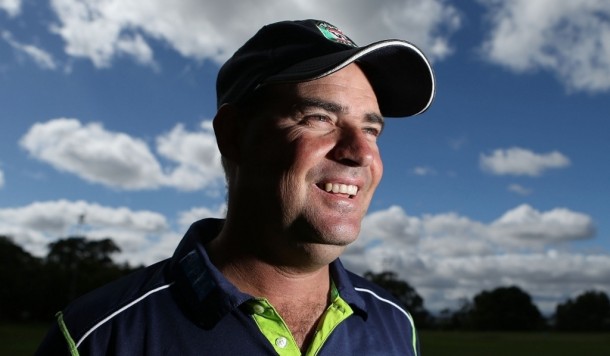 The Pakistan cricket squad, preparing for its England tour in July, will now be training under South African Mickey Arthur who has been appointed head coach in place of Waqar Younis. An expert panel, including cricketing greats Rameez Raja and Wasim Akram, was responsible for the crucial choice.

Arthur is the fifth foreign coach the PCB has inducted, following in the footsteps of Richard Pybus, Bob Woolmer, Geoff Lawson and Dav Whatmore.

The 47-year-old has played first class cricket for South Africa, and from 2005 to 2010, was coaching the Proteas team. Under his training, South Africa rose to No. 1 in the world rankings in all cricketing formats, and equaled Australia’s record of 13 consecutive ODI victories. In 2011, he moved to Australia as head coach for the Australian team, serving till 2013.

The Greenshirts will be playing four Test matches, one T20, and five ODI’s on their upcoming England tour, and it is hoped that Arthur’s influence will help knit the squabbling and beleaguered boys into a winning team that can capture its past glory.