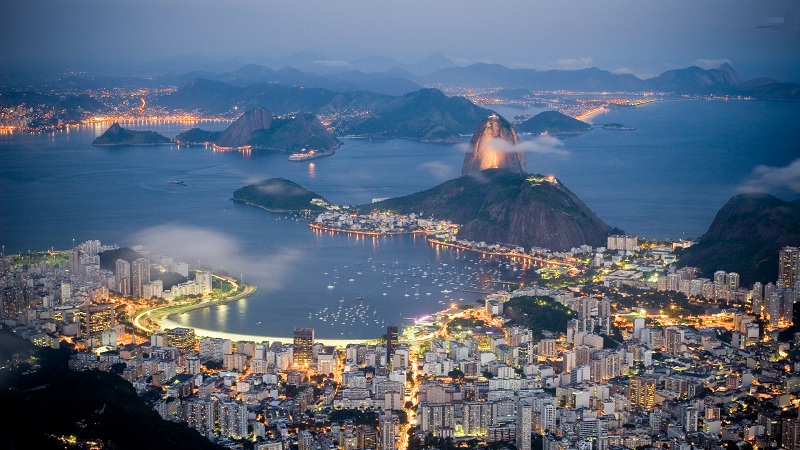 Gone are the days when Pakistanis looked forward to giving their Olympic hockey team a heroes’ welcome on their return from the Games.

Once standing tall with the best teams in the world, the nation’s hockey squad is now the stuff of forgotten legends, and there’s not a chance of seeing them in action in the Olympic arena anytime soon.

The same holds true for other sports and athletic activities, thanks to the government and private sector’s negligence in promoting sports. This year, Pakistan will be sending its smallest-ever contingent to an Olympic tournament, comprising of just seven athletes.

Laughably, the number of officials who will be going to Rio is more than that of the competitors. More than a dozen ‘technical staff’ including four coaches will be accompanying our ‘stars’. If they achieve anything in this pathetic state of affairs, it would be a miracle indeed.

The Pakistani squad, to add more misery to its burden of woe, has still not even received the required NOC from the federal government, which is a condition for proceeding to the Games. The ‘waiting game’ with only a week left for the Olympics to begin can only ruin whatever ‘morale’ the poor athletes had to begin with.