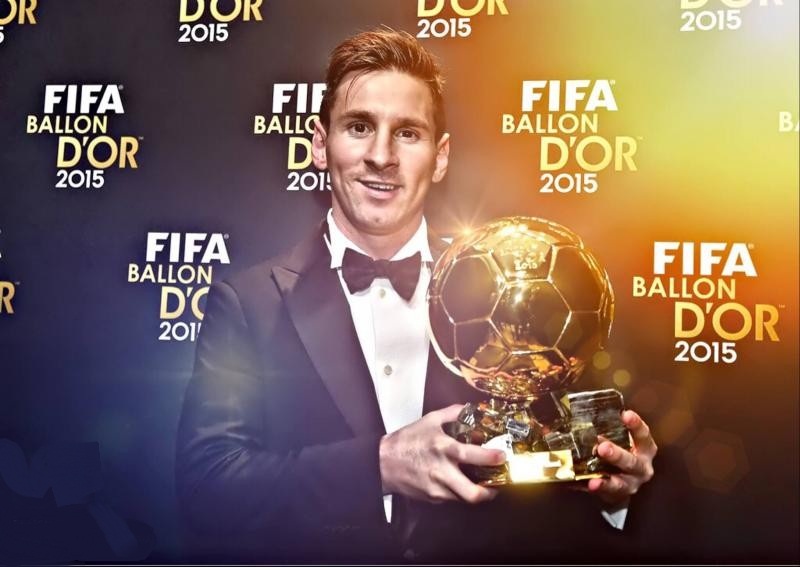 It couldn’t get better than this, you’d think, but for Lionel Messi the fun has just begun, as he has years of footballing ahead of him. Messi’s career goal tally soared sky-high after Barcelona’s match on Sunday against longtime La Liga rivals Valencia. Barca lost the game 2-1, but Messi came out on top with a new record.

In the 11 years since the 17-year-old Argentinian scored his first senior goal in May 2005 against Albacete, Lionel Messi has had an incredible journey to football superstardom.

Messi is Barca’s all-time leading goalscorer, and the reigning FIFA Player of the Year. Also, with his 309 goals in La Liga games, he’s well ahead of Cristiano Ronaldo who currently stands at 256.

Though he’s had a relatively dry run recently, not being able to score in the previous four games, 2016 has not been a bad year for Messi at all, as the legendary forward has, so far, landed 26 goals in 28 games, and the year is still young — as is Messi.