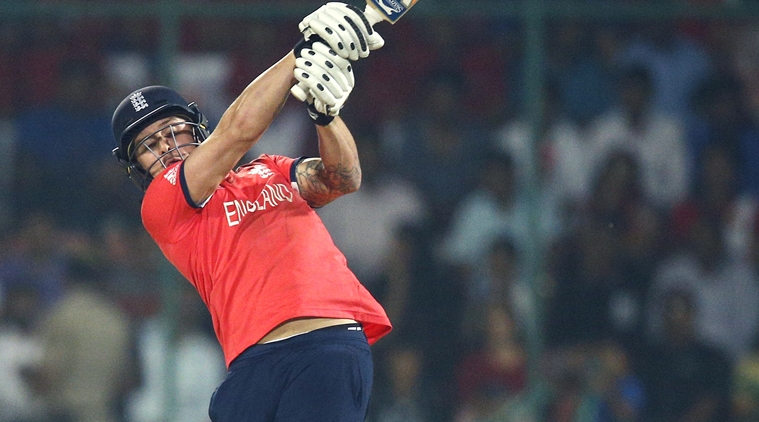 A crushing seven-wicket semi final defeat was the last thing anyone was expecting for the seemingly invincible New Zealand side in this tournament, but today, at the Feroz Shah Kotla Ground, England managed to hand them exactly that.

New Zealand, who were the tournament favorites because of their unbeaten sprint to the semis, lost Martin Guptill in the early overs. Skipper Kane Williamson (32) and Colin Munro (46) then steadied their side with a solid 74-run partnership. However, the Kiwis lost wickets and momentum in later overs, the run rate steadily falling. They put up a respectable, but not insurmountable, total of 153-8 at the end of 20 overs.

The England side peaked at the right time, responding to New Zealand with gusto. Opener Jason Roy smashed a morale-boosting four boundaries in the very first over, setting the tone for his team. He scored a match-winning 78 runs, and his 82-run partnership with Alex Hale helped England proceed comfortably towards the target, reaching it in just 17.1 overs.

The New Zealand bowlers, who had been garnering so much well-deserved praise till now, took a beating by the England batsmen, who seemed determined to get to the final and repeat their 2010 trophy-winning performance.