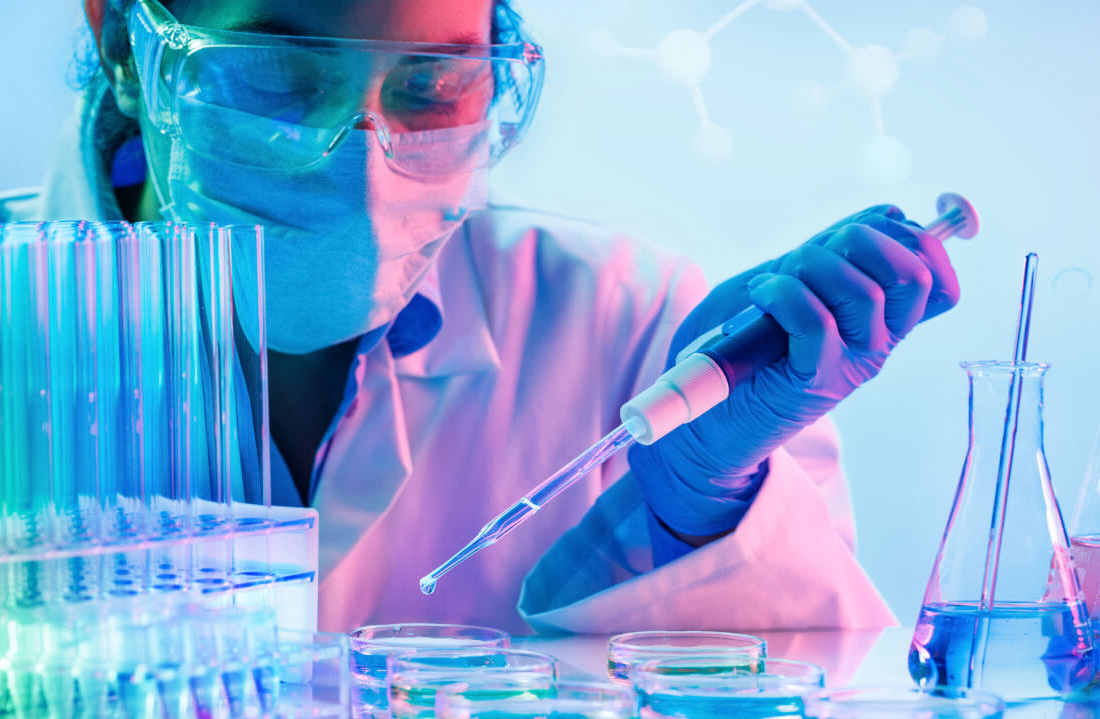 According to a report published in the New York Post scientists at the University of Pittsburgh School of Medicine believe they have discovered a potential vaccine for the novel coronavirus.

Researchers believe the vaccine could be rolled out quickly enough to “significantly impact the spread of disease,” according to their study published in EBioMedicine. They say they were able to act fast because they had already done research on similar wet market viruses such as SARS and MERS.

The vaccine follows the traditional approach of ordinary flu vaccines, using lab-made pieces of viral protein to build immunity. According to the report it would be delivered on a small, fingertip-sized patch containing 400 ‘microneedles’ made of sugar and protein.

Researchers say they sided with using a patch over the traditional needle to deliver the spike protein to the skin, which elicits the strongest immune reaction.

They hope to start human clinical trials within the next few months.