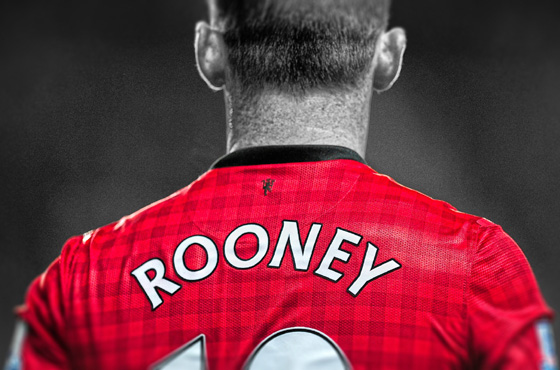 Hate it or love it at the end of the day it appears Jose Mourinho always seems to get what he wants. According to the latest reports, the Chelsea boss is expecting to sign Manchester United striker Wayne Rooney in the summer, rejecting the chance to get a stop-gap solution in the January transfer window.

According to the British Daily Telegraph, “Manchester United’s crisis has only strengthened Mourinho’s belief that he can eventually land Rooney for a reasonable fee, with the 28-year-old’s contract running down [at the end of next season].”

Rooney seems to be back in-form this season, but according to English media reports is “seriously considering” leaving the Red Devils and is expected to delay a decision over his future plans until after the World Cup in Brazil later this summer.

Chelsea’s need for a world-class striker has led to a host of agents sending-in dossiers to Stamford Bridge with a variety of different options, but it appears Jose Mourinho’s already made up his mind. Of course with the summer transfer window still months away that’s not to say the situation can’t change, but with Rooney said to be “flattered by Chelsea’s continued interest” it seems the ‘Special One’ may once again get what he wants!