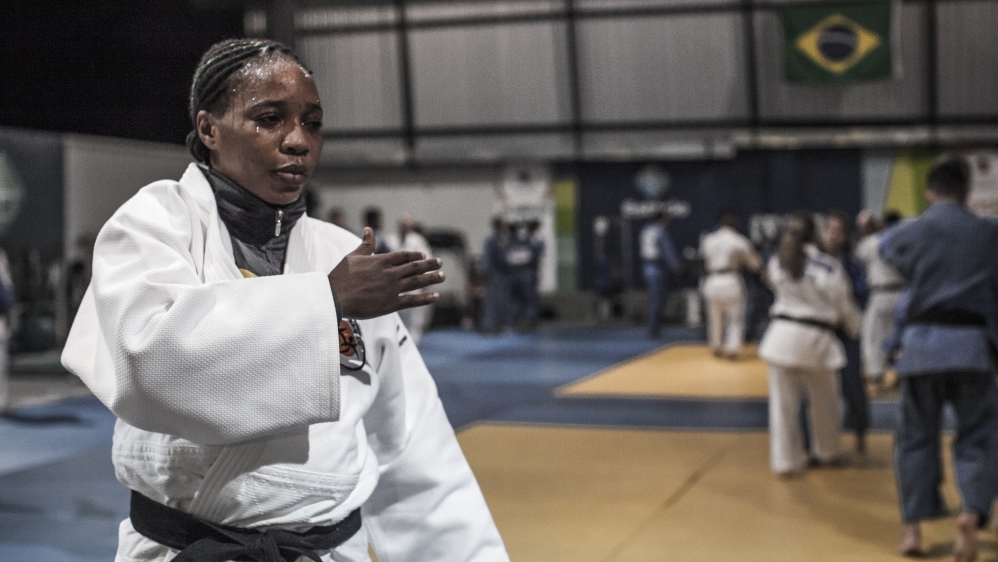 Celebrating the incredible tenacity and resolve of the human spirit is what it’s all about. This summer, a team that has ‘no home, no flag, no national anthem’, will be making its debut at the 2016 Olympic Games in Rio de Janeiro — a first in the history of the global event.

Shortlisting a team comprising of ten athletes from among 43 aspirants, the International Olympic Committee made the announcement confirming their participation.

The four female and six male members of the Olympic team will have the honour of walking into the Maracana Stadium in Rio ahead of the host country Brazil, marching behind the Olympic flag, and to the tune of the Olympic anthem.

Speaking about and lauding the Olympic Committee’s decision for the inclusion of this team, the United Nations High Commissioner for Refugees Filippo Grandi said, “Their participation in the Olympics is a tribute to the courage and perseverance of all refugees in overcoming adversity and building a better future for themselves and their families”.