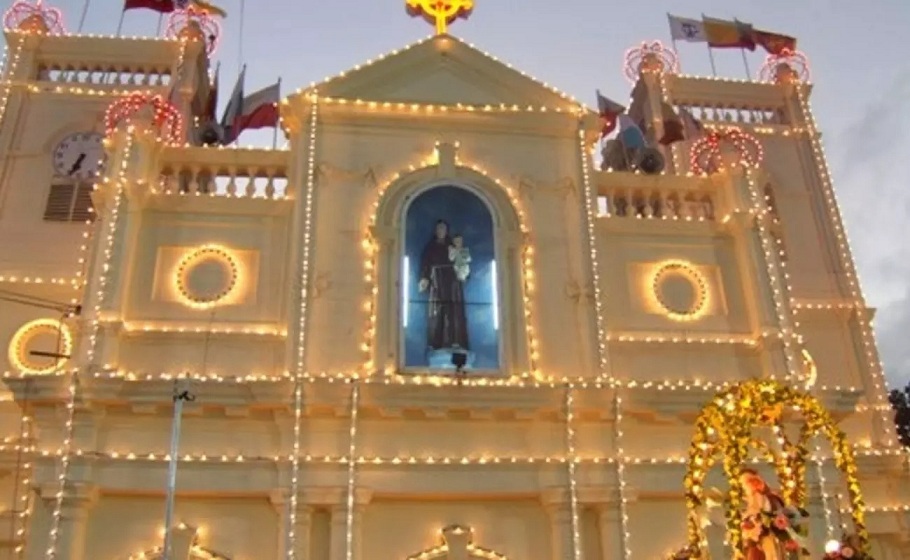 The people of a small village in Khaksabad in Punjab have taken the initiative and are doing what the rest of Pakistan has not been able to muster up the courage to do — stand up for a minority!

Muslim residents of Khaksabad have decided to get together and collect funds to build a new church for their Christian neighbors. The move comes six years after a mob attacked members of the Christian community in Gojra city, just a stone’s throw away from this village.

Monsoon rains had swept away the mud chapel which the impoverished Christians had been using as a place of worship. In a rare display of solidarity, the Muslims of Khaksabad are giving donations, ranging from Rs. 200 from peasants working in the fields, to Rs. 30,000 contributed by owners of local businesses, to give their neighbors the gift of a new church.

A Christian labourer said he found it hard to believe when he first heard Muslim community leaders pledge to build a chapel, but within a month construction work on the church began, and is now well underway.

The Muslim villagers say that by building the church, they want to show that Khaksabad residents are united as a community, and that they all worship the same God.