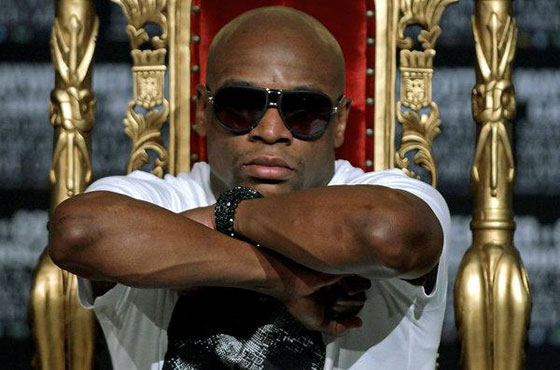 Mayweather to Take on Manny Pacquiao May 2?

World Boxing Champion Floyd “Money” Mayweather, Jr. has been teasing boxing fans the world over with an upcoming bout against “Mexicutioner” Manny Pacquaio planned for May 2, later this year. According to ESPN Mayweather was quoted in early December saying, “We are ready. Let’s make it happen. May 2. Mayweather versus Manny Pacquiao. Let’s do it.”

On the hotly-anticipated showdown, Mayweather was quoted saying, “I would love to fight Manny Pacquiao. We tried to make the fight happen years ago; we had problems with random blood and urine testing. I just want to be on an even playing field. Now he’s in a very, very tight situation. He’s lost to [Juan Manuel] Marquez [in 2012], he’s lost to [Timothy] Bradley [by controversial decision in 2012 but avenged it in April]. Pay-per-view numbers are extremely low. He’s desperate. I wanted that fight a long time ago. I’m just waiting on them.”

Pacquiao seems ready to take on the Champ. According to Sky Sports, the “Pac Man” took a stab at Mayweather showing off his extravagant wealth, “Floyd brags about his lifestyle and everything! I don’t care. I’m just waiting here for him to sign the contract.” Pacquiao reportedly wants the fight on “his own terms”.

The fight has been talked about since 2009, and almost happened a year later. It was called off due to Pacquiao’s issues with drug testing. The fight is five years in the making and boxing fans have been eagerly waiting to see these two icons in the ring.

ESPN quoted Mayweather saying, “So let’s make this fight happen. Manny Pacquiao, Bob Arum, you guys have been ducking us for years. We’re tired of you guys fooling the public, fooling the critics. You guys didn’t want to take random blood and urine testing, so that’s why it didn’t happen. Then I offered you $40 million, then you didn’t want to make the fight happen. You lost twice, now you coming back begging for the same money. That’s not gonna happen. Let’s make the fight happen for the people and the fans. Mayweather versus Pacquiao, May 2nd, Cinco de Mayweather.”