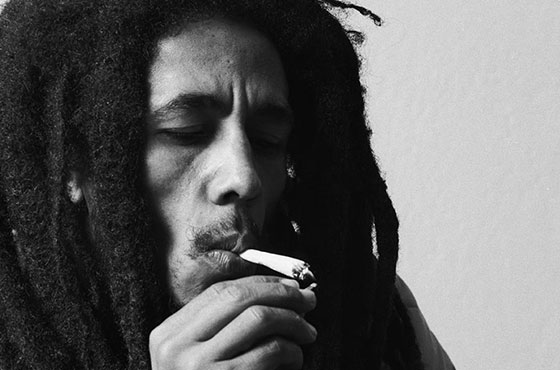 Marley Endorsed Herb to be Found on Shelves

Bob Marley may be long alone but he still lives on as a brand ambassador for herbal products in his own name. According to Hypebeast, Marley Natural Fine Cannibis has been able to raise a staggering $82 million in funding which is the highest any cannabis-related business has done so far. Since there is a move towards marijuana legalization especially in the US, having Marley as an ambassador is a great idea to move the product. The marijuana industry is expected to grow into a $30 billion business by 2020.

Privateer Holdings based out of Seattle have been able to license Marley’s name and likeness for 30 years in order to sell heirloom Jamaican cannabis strains. The late great reggae legend has been associated with marijuana for years and branded goods carrying his name have made sales of over $30 million just last year. Marley Natural Fine Cannabis will be cashing out more in his name as the product gets in the market.

According to BBC, this is the first global cannabis brand. Known as the herb, this move has been welcomed by Marley’s daughter Cedella. Cederella Marley was quoted by BBC saying, “My dad would be so happy to see people understanding the healing power of the herb.” According to Adweek, the herb will be available for purchase later this year.

Should Marley Natural Fine Cannabis be a success, it should be attributed to the reggae icon who was a frequent user of the herb as part of his Rastafarian faith.