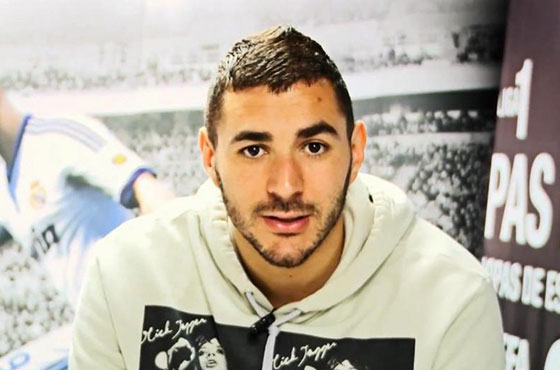 Liverpool and Arsenal to Duke it Out for Karim Benzema

Karim Benzema is a hot transfer target for Liverpool and Arsenal, both clubs looking to boost their frontline. A transfer battle may emerge if Real Madrid decide to bring back former forward Alavaro Morata from Juventus.

According to the latest reports, Morata has a buy-back clause worth £22.2 million that was inserted into his contract when he left for Juventus a year ago. The Metro reports that the Los Blancos have the option to bring Morata back in 2016 for  £25.9 million as well.

According to Forza Italian Football, it seems like Benzema’s time at the Santiago Bernabeu looks to be cut short and “Morata’s return at (the) Bernabeu could balance the attacking options of coach Carlos Ancelotti”. The Frenchman was linked with moves to Liverpool in January but the Reds made no signings.

Benzema is reportedly unhappy because Madrid failed to secure the signing of former Reds forward Luis Suarez last summer. Hopefully if he continues to stay on with the ten-time UEFA Champions League winners, the additional firepower would give him some reassurance.

If Benzema does make a move, then the Gunners and Reds will be duking it out for his signature. Last summer, both clubs were in a tough transfer battle to secure Alexis Sanchez. The former Barcelona winger decided to opt for a move to the Emirates instead of Anfield.

Could we expect something similar this summer? We are only a few months away from the end of the season, so anything can happen between now and then. The summer of 2015 looks to be another exciting one for football fans!