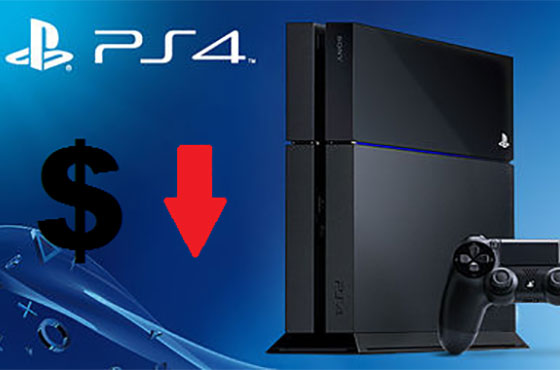 Japan is the birthplace of three gaming giants: Sega, Nintendo and Sony. Of the three, Sega is now only focusing on software for their former console rivals but Nintendo and Sony are still competing on hardware fronts.

Nintendo’s 3DS is dominating the Japanese market with 3.15 million units sold and Sony’s PlayStation Vita is trailing with 1.14 million in sales. MCV reports that in home consoles, the PlayStation 4 has sold in the region of 925,000 units with Xbox One selling only 45,000 units. The Wii U has sold around 605,000 units.

The bestselling titles included Pokemon Omega Ruby and ‘Alpha Sapphire’, ‘Monster Hunter 4 Ultimate’ and ‘Super Smash Bros’ on the Nintendo Wii U and 3DS. Nintendo has dominated the software and portable console sales. Sony’s biggest draw is the PS4 which, as the statistics show, is leading in console sales. Worldwide official sales figures of Sony’s behemoth are now 18.5 million. The PS4 is the biggest selling console of this generation.

In 1990, Sega had launched the Mega Drive to compete with the less powerful Nintendo Entertainment System. Nintendo had launched the first and original Game Boy a year prior. The Mega Drive (or Genesis in the US) became one of Sega’s most innovative and successful consoles. Around 1994/95, Sony would enter the industry and it was no longer about Sega and Nintendo. The first PlayStation ‘changed the game’ and Sony became one of the forerunners in the console wars ever since.

It was in 2007 when the Japanese market reportedly made 688 billion yen (USD 5.79 billion). That was when the PlayStation 3, Xbox 360 and the Wii were the big three players in the industry.