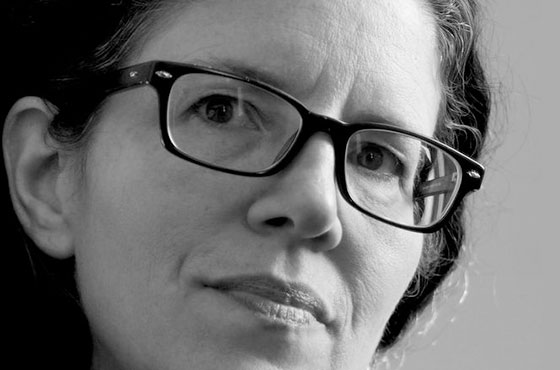 How the Filmmaker Behind Citizenfour Avoided the Fuzz

One needs to be careful when working with a high profile subject for a documentary. NSA whistleblower Edward Snowden is the subject of filmmaker Laura Poitras’ award-wining documentary ‘CitizenFour’. The film was based on the time Snowden escaped from international authorities to Hong Kong.

Realizing the sensitivity of the subject of the documentary, two years ago Poitras had to take extraordinary precautionary measures to safeguard her communications with Snowden knowing very well that international authorities would be listening in. According to Business Insider, “Poitras followed heightened communication protocols to ensure any snoopers wouldn’t know where she or Snowden were, or what they were saying to each other.”

How did she manage it all without being heard? Poitras simply avoided using a cellphone. While speaking to the Wall Street Journal, she said that she stayed away from cellular communications, “during a very specific time, when I knew I was being followed.” In fact, she never kept a phone at all.

This does not mean that she does not use a cellphone. Poitras, in safer times, employs the use of a handset but with safety measures. One of those is the use of an iPhone app called Signal that scrambles communications to ward off spies. She also suggests journalists especially to surf the web on TOR-enabled browsers which do not disclose your original location.

The next time you plan to interview or document a high value target, make sure you are prepared otherwise the fuzz will most certainly be watching you.