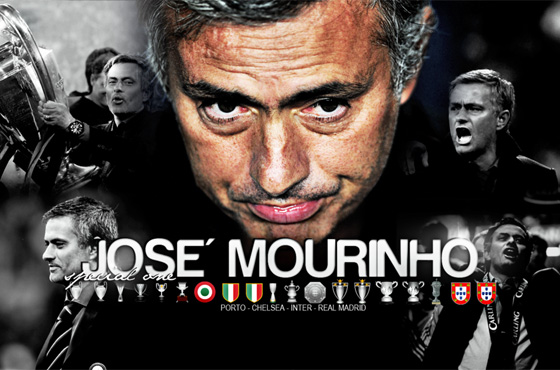 “You would be sad if your team gets as clearly dominated by opponents who have been built on 10% of the budget.” — After Mourinho’s Porto beat Sir Alex Ferguson’s Manchester United in the Champions League last 16 in 2004

“Please don’t call me arrogant because what I am saying is true. I’m European champion, so I’m not one out of the bottle, I think I am a special one.” — Mourinho modestly announces his arrival at Chelsea in 2004

“Barca are great rivals and we respect them. If I am hated at Barcelona, it is their problem but not mine. Fear is not a word in my football dictionary.” — Speaking about his tense relations with Barcelona after being presented as Real Madrid coach in May 2010