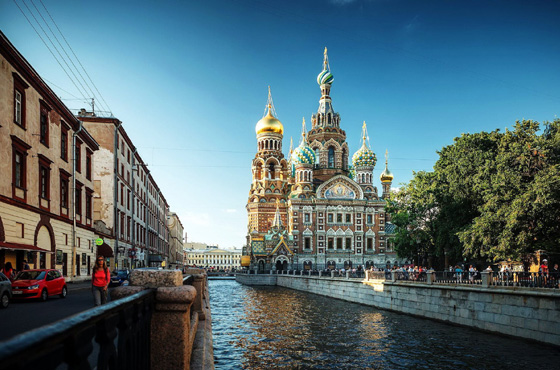 FIFA expects problems with Russia’s World Cup in 2018 and will call a special meeting in September in a bid to improve future tournaments, the world body’s secretary general said today.

FIFA has faced a chaotic build-up to the World Cup that starts in Brazil in June and FIFA secretary general Jerome Valcke said “I know that there will be a number of problems” in Russia.

“Russia will not be easy. In Russia there is a lot of work to do.”

Moscow and Saint Petersburg are used to major events, Valcke told a small group of reporters.

“But in the other cities they also have to build new stadiums or to redo the stadiums.”

Valcke expressed confidence in the way that any obstacle could be overcome with the Russian organizing committee.

The meeting would aim “to have a debrief on the experience of 2010 and 2014 and the way we should be working with the local organizing committee and the country because Russia will not be easy.”

He indicated there would also have to be changes in organization methods for the 2026 World Cup.

“We will be working soon on 2026 because time is flying,” Valcke said.

Brazil has been bedeviled by construction delays and fatal stadium accidents.

Qatar already faces criticism over its treatment of migrant laborers and there is controversy over a proposal to switch the tournament to the northern winter to avoid the oven hot summer temperatures in the Gulf state.