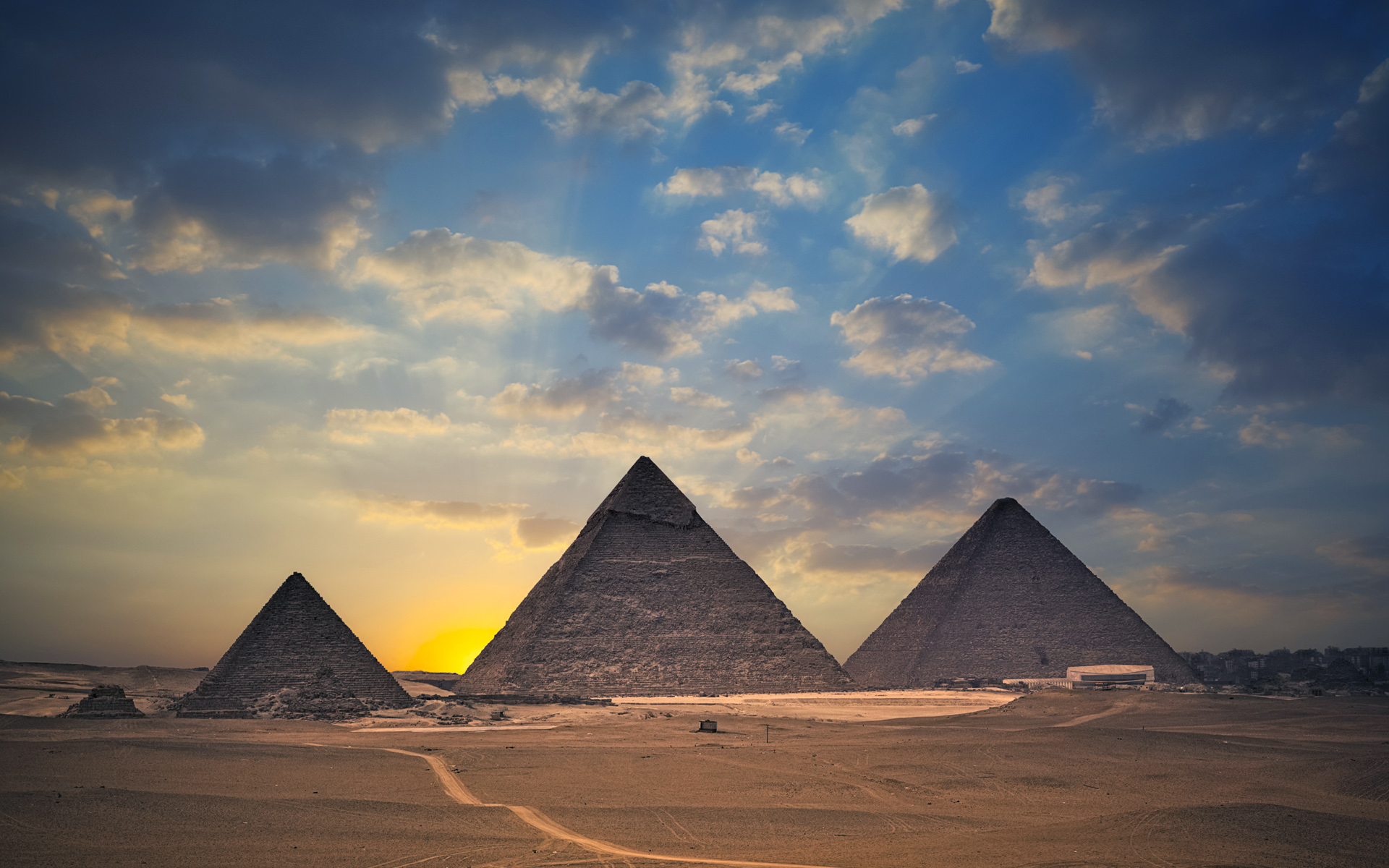 Egypt’s Tourism Sector Yet to Recover from Arab Spring

Egypt’s tourism revenues for 2015 are expected to be at least 10 percent below last year’s after a Russian plane crash prompted Russia and Britain to suspend flights to the Land of the Pharaohs. Authorities in the Arab Republic are now working hard to restore confidence in the tourism sector.

Hit by political and economic upheaval since the 2011 Arab Spring ended former President Hosni Mubarak’s 30-year reign, this was the year Egypt’s tourism sector was expected to bounce back.

A global advertising campaign aimed at reviving the tourism sector was due to be launched on October 31st, the same day an airliner carrying holiday-makers from the resort town of Sharm-el-Sheikh crashed killing all 224 people on-board.

The disaster prompted Moscow and London, who have both said the crash was caused by a bomb, to suspend flights pending reassurances from the Egyptian government.

Speaking to Reuters on the sidelines of the Egypt Mega Projects conference, Egypt’s Tourism Minister Hisham Zaazou said Egypt was working to plug any gaps in security and persuade tourists to return.

“The impact is minimal now but if it extends longer, the impact will be much more,” Zaazou said. “Hopefully, things will be better in the coming year but… people are not behind doors; and once things are OK, they open the door and will keep rushing in. It will take some few months later after the resumption of flights.”