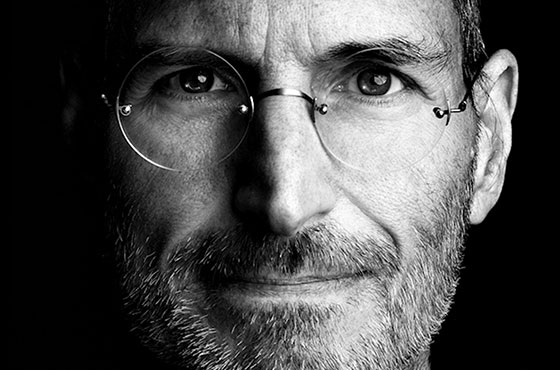 Jobs Would Have Been ‘Impressed’ by Dubai says Woz

The way Dubai has progressed from a desert town to one of the world’s fastest growing cities is really impressive. According to Arabian Business,  Apple co-founder Steve ‘Woz’ Wozniak  on a recent visit to Dubai stated that his late great former colleague Steve Jobs would have been impressed by the phenomenal growth of the Emirate. He was speaking at the Government Summit.

Wozniak was quoted saying, “Although this is my first time in Dubai, I have been very impressed with how quickly the Emirate has grown and expanded in such a short time, as I know Steve Jobs would have been. It makes me proud to think that through the development of the first generation of personal computing, Apple has a significant role to play in this.”

Steve Jobs is the man behind the success of Apple which is now one of the biggest tech companies in the world and a leader in innovation. Wozniak felt that Dubai has kept pace with technology and that is a stunning feat in itself. The 64-year-old added, “As technology continues to evolve, a number of governments are engaging with it and using it positively. This is certainly the case in Dubai where innovation is currently top of the agenda.”

The Government Summit in Dubai has laid emphasis on innovation and Wozniak was behind the creation of the Apple personal computer with Jobs in 1976. He encouraged Dubai to continue innovation and encourage the youth of the Emirate to come forward and introduce new ideas.

Wozniak explained how the future lies in the hands of students and recent graduates. He was quoted by WAM saying, “Life is changing so much because of technology and it no surprise that many of the world’s most successful businesses have been started by young people. In Dubai, as in the rest of the world, students and recent graduates should continue to be valued and provided with encouragement, investment and support so that they can achieve their dreams. With government providing such an environment, it can encourage young talent to flourish, which can then feedback into society exponentially.”