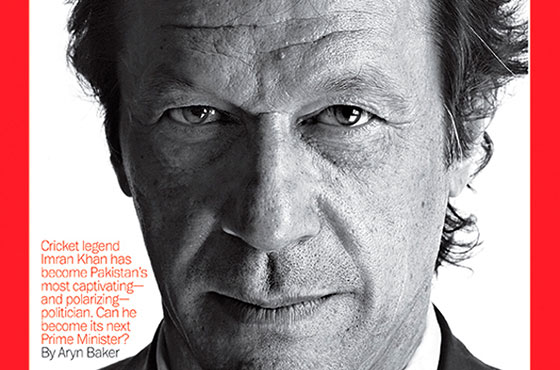 Is it the end of print media? The future looks little bleak considering major publishers are seeing slumps in revenues. According to Fortune, Time Inc’s latest financial results haven’t met analysts’ expectations thanks to decrease in circulation and advertising revenue.

The publisher of Fortune, Sports Illustrated and Time combined are estimating a three to six percent fall in revenue for this year. Forecasted revenues were expected to be $3.24 billion but instead turned out to be between $3.08 and $3.18 billion. The decline in circulation, advertising revenues and increase in usage of smartphones, tablets and other digital devices have hurt one of world’s biggest publishers.

As a result, most well known publishers are now gearing more towards digital services and reducing costs on labor. According to The Wall Street Journal, “Time Inc. plans to lay off just under 500 employees, or about 6% of its global staff, as part of a broader effort to simplify the operating structure of its magazines.”

This does not mean print media is ending for good any time soon, but it does show that digital is most likely the future. At some point in the distant future, it will soon take over print media. Books, CDs, DVDs, Blu-rays, Magazines and newspapers would still be around and potentially cater to a niche market. We did see a resurgence of vinyl records, so physical media will totally not disappear from the face of the earth. It is likely to be marketed towards a specific audience.

It is unfortunate that Time is looking to restructure their business to prepare for a mostly-digital future but that was expected with the arrival of the internet, when news would be available readily at your fingertips. Most digital publications require subscriptions to access digital content like the New York Times. In most cases, a print subscription would allow you free access to digital as well.