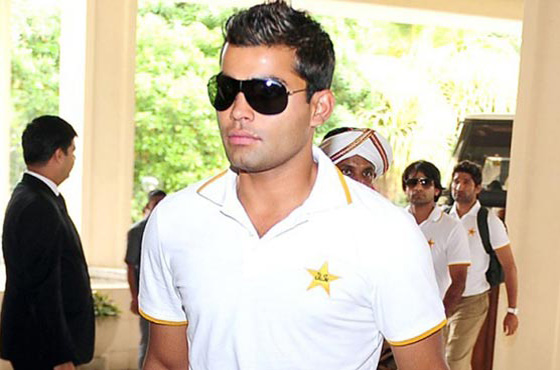 Pakistan batsman Umar Akmal may have rescued his team with a fighting hundred in the Asia Cup this week, but he is still in trouble with the law.

A court has summoned the 23-year-old to appear before it on March 11 to face charges of jumping a traffic signal and then scuffling with a warden.

The fast-rising batsman was arrested by police in the eastern city of Lahore on February 1 and held for hours before being released on bail.

An official said Friday that a local sessions court had issued an order for Akmal to appear on March 11.

Akmal disputes the charges and accused the police of one-sided action.

He hit a brilliant unbeaten 89-ball 102 to lift Pakistan from a struggling 117-6 to 248-8 against minnows Afghanistan in the Asia Cup match on Thursday.

Pakistan bowled Afghanistan out for 176 to win by 72 runs.

Kamran, however, avoided trouble by admitting talking on his mobile phone while driving.

“It was my mistake so I surrendered before the warden who fined me,” Kamran told reporters.