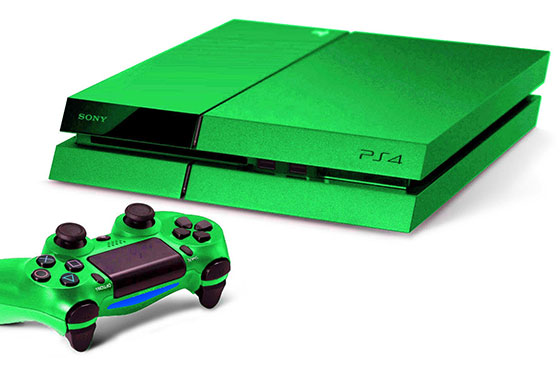 Can Sony’s PS4 be Stopped?

According to VGChartz, the PlayStation 4 has sold in the region of 18 million units since its launch in November of 2013. The PS4 has been on a phenomenal run since then. When Sony announced the console in March of 2013, they knew they had a winner on their hands. The PlayStation 3 was designed to be a gaming beast but it became difficult to program for. The PS4 was developer-friendly from the start and was made to be a pure games console. Microsoft marketed the Xbox One more to be a media device than a games console.

The question one asks is: can this juggernaut be stopped? It can be said it is too early to decide a winner of the console war, but with the PS4 closing in on 20 million units in the near future it could quite possibly be game over. Back in August of 2014, Forbes reported that the way the PS4 has succeeded and the pace it has sold has surprised Sony as well.

According to Reuters, Sony has revealed official sales figures of 18.5 million as of January 4th. Their last official figures were released in October that revealed 13.5 million sold. Sony Computer Entertainment chief Andrew House that they had such strong sales in Europe last month and had a tough task to meet consumer demand. Their PlayStation division has done much better than their struggling television and smartphone brands.

While the rule of thumb in the gaming industry is that games make the console, the PS4 has taken it to the extreme. While most gamers choose consoles on the basis of exclusives, the PS4 has not hit home runs with all their exclusives. Since it is relatively more powerful than the Xbox One, gamers have decided to choose the PS4 as their console for multiplatform titles. ‘Knack’ and ‘Killzone: Shadowfall’ were decent launch titles but it was ‘inFamous: Second Son’ and ‘The Last of Us Remastered’ that showed the console’s true potential.

What happens when hotly-anticipated exclusives like ‘Uncharted 4: A Thief’s End’, ‘Street Fighter V’, ‘Bloodborne’ and ‘The Order: 1886’ are released. If they meet or exceed fan expectations, then the PS4’s dependency on third party titles would decrease. It is quite clear that despite Xbox One’s recent successes and price cuts especially during November, it has not been enough for Microsoft to catch up to Sony’s total sales volume.

Not since the PlayStation 2 has Sony seen such unprecedented demand for one of their games consoles. If things continue the way they are going, it could very likely the PS4 tops the PS2 for the title of biggest selling console ever.