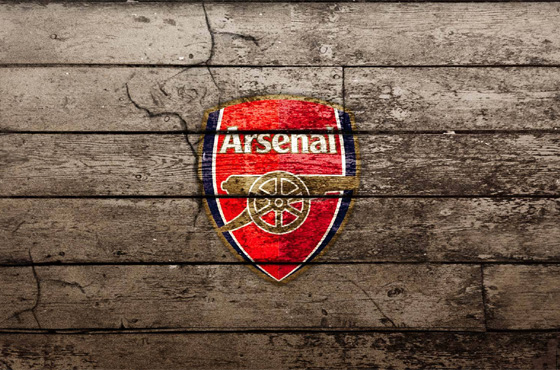 It’s now been more than 3000 days since Arsenal last won a trophy. So what is it exactly that’s taking this ship down? One of the most popular English football clubs with 13Premier League titles and 10 FA Cups, Arsenal is the fourth most valuable football brand in the world.

Though the issue they seem to be facing today is a big one, it doesn’t seem to be a new one. What do you do with Arsene Wenger? How do you replace someone who has been in-charge of the team for the last 17 years? How do you get rid of the club’s longest-serving manager and most successful in terms of major titles won? If you can’t fire him, how do you get him to adapt and become a ‘modern-day’ manager?

It seems safe to say that over the last 3000 days, Wenger’s managerial tactics have seen a rapid decline. While rival clubs like Chelsea and Manchester City have experienced a surge in cold hard cash, and have gone on to splash big-money on recruiting top talent Arsenal’s loss of talent has grown exponentially. In the last two years alone Arsenal have lost Samir Nasri, Cesc Fabregas, Gael Clichy, Robin van Persie and Alex Song.

Unfortunately today it would seem Arsenal have become the team that nurtures young talent, makes the Champion League and supplies the ‘big boys’. The team has since become a feeder club rather than a club that used to compete for championships.