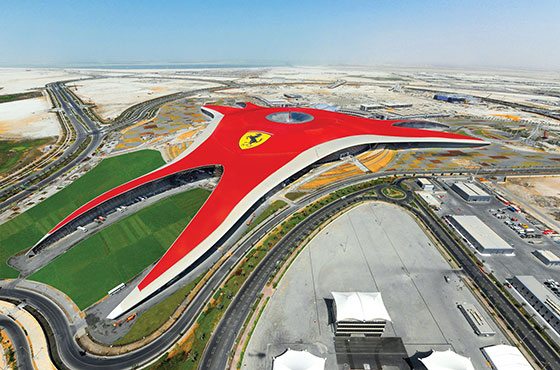 Be careful what you post on social media because it may just come and bite you in the a**. According to Business Insider, an American mechanic by the name of Ryan Pate was jailed in the UAE after he made offensive comments in a Facebook post while home in the US.

According to Arabian Business, Pate was a helicopter mechanic stationed in Abu Dhabi. The 30-year-old has been charged with ‘cyber slander’ against his employer. In the US, he would’ve had protection courtesy of the First Amendment but in the UAE he is looking at up to five years behind bars.

Pate reportedly stated that he “wasn’t as tactful as [he] could have been.” He was only doing it as a warning to prospective employees of Global Aerospace Logistics.

This all happened when Pate was suffering from back problems that, according to his American doctor, were caused by the work he was doing. However, his employers wanted to confirm this from a local doctor. After they froze his wages, he got upset which led to him posting his warnings on the world’s most popular social networking platform.

In order to arrange for legal expenses, a GoFundMe campaign has been started by his fiancée Jillian Cardoza. She reportedly stated that Global Aerospace Logistics were not considerate of his health issues. He got arrested when one of his co-workers saw his comments on Facebook and filed a complaint with the police. Pate was charged upon his return to the UAE.