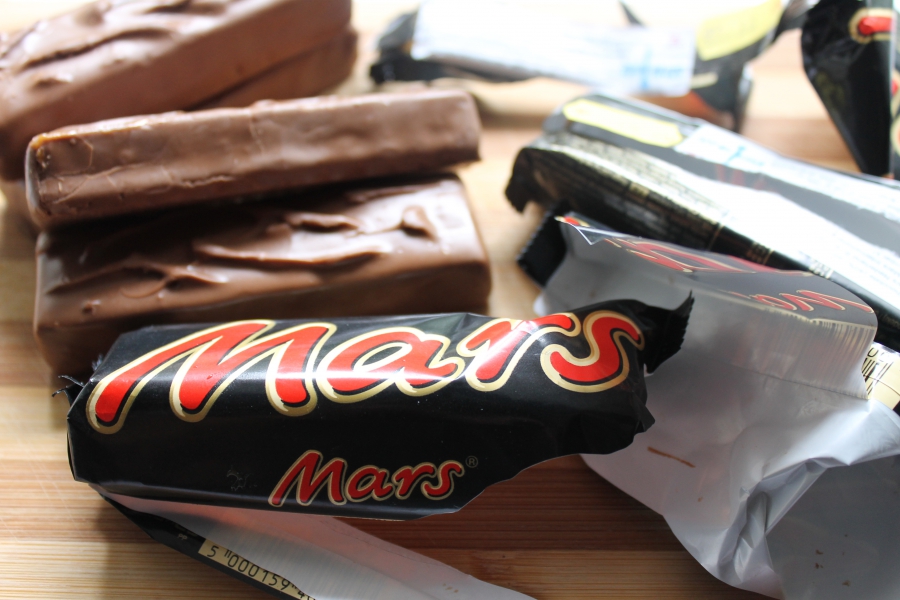 The Not So Sweet Truth About Mars And Snickers

Beware next time you’re enjoying your favorite chocolate bar; you may be chewing on some undesirable plastic too. Chocolate giant Mars has decided on a voluntary recall of its three bestselling chocolates: Mars, Snickers and Milky Way, from retail outlets in 55 countries across the globe. Initially, the recall began with mainly European countries, but has now extended into Asia, as far as Vietnam and Sri Lanka.

The recall action was taken following a complaint registered by a German consumer that a piece of red plastic was found in a Snickers bar. The slip-up was then traced back to the chocolate factory in the Netherlands.

The company has issued a formal, legal warning that even though the recall is mainly a ‘precautionary step’, consumers are advised not to eat Mars, Snickers and Milky Way that have ‘best before’ dates between June and October 2016. The recall also includes the Celebrations and Variety packs, which have these candies among others.

The Mars chocolate company, founded in 1911, is a family-owned business that rakes in annual net sales of around $33 billion. The trust-building measure means that millions of chocolate bars will be taken off the shelves, hopefully to be replaced with ‘edible’ versions soon.