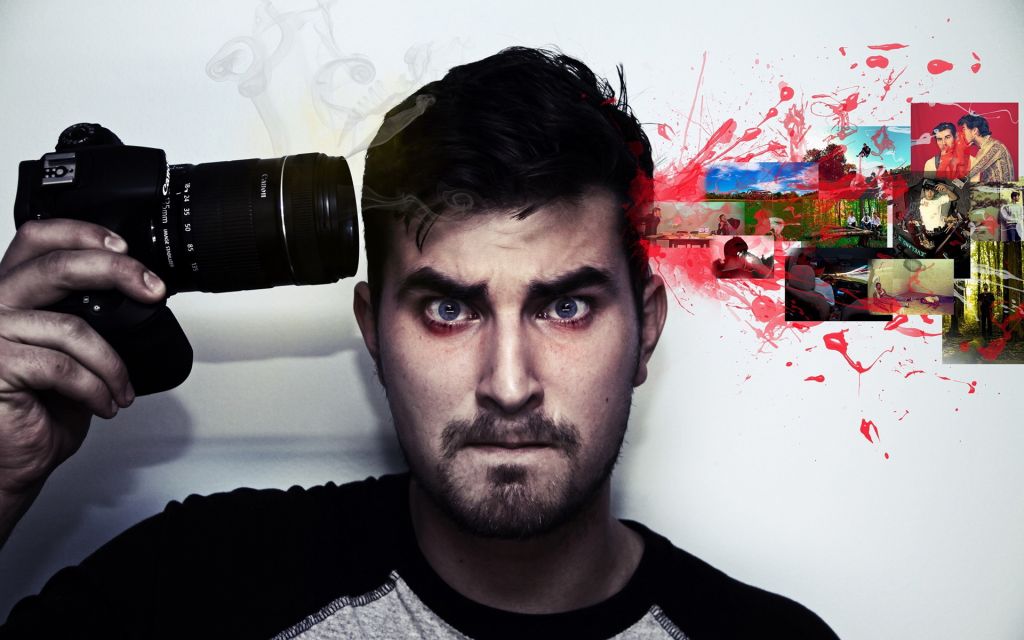 The Eureka Moment: Daring to Fail is Key to Creativity

In today’s world of quick fixes, the direction of creativity is often seen the wrong way round. Our perception of ideas bordering on genius is the image of the apple falling on Newton’s head and instantly resulting in the theory of gravity, or Archimedes leaping out of the bathtub with an instant perception of the bouyancy principle.

This is rarely the case. ‘Permission to Fail’, an exhibition started by Mt. Ida College in Massachusetts, features rough drafts, preliminary sketches and general mock-ups by leading artists and designers. The objective is to encourage students to engage with failure, accepting it as part of the process in achieving success; to learn, implicate, develop better insight and fuel deeper curiosity — all elements of the creative process.

Google, Pixar, Apple have all empowered failure. To envision, create, stumble, fall, stand up, and re-create are skills inherent to all those working for these idea-generating giants.

At Pixar animation, synonymous with creativity today, experts say not the final product, but the deeper task of how innovations can be applied result in success. 12,000 story boards go into making one 90-minute feature, and around 125,000 story boards are made by the creative team before the final ones are picked and adapted.

According to neuroscientist David Eagleman, insight is the end-point rather than the starting-point. To get to that magic moment when everything suddenly becomes crystal clear, a ‘vast, hidden political machinery behind the scenes’ is at work in your brain.

Only when you accept that you can fail many times, and learn lessons from each failure, can you unleash the creative force within you.