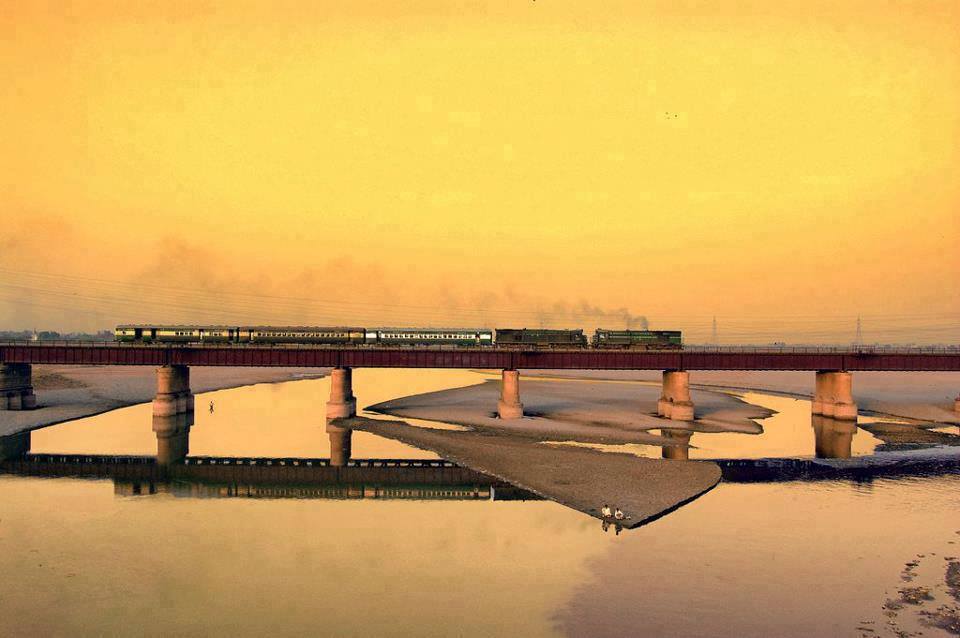 Peshawar: A City for All Seasons

The history of Peshawar goes as far back as the Ramayana and Mahabharata. Many researchers believe it to be the town called Pushkalavati – Lotus City, mentioned in these ancient religious texts.

It has been the capital of the ancient Gandhara kingdom, the regional headquarters for Achaemenid’s empire and for the Macedonian empire of Alexander the Great. In the 2-3rd centuries A.D, it was inhabited by a Central Asian tribe called the Kushans, who named it Purushpara – the city of men. From Chandragupta Maurya’s Hindu kingdom, to Sikh Raja Ranjeet Singh, to British colonial rule, Peshawar has seen many eras come and go.

The oldest city in Pakistan, Peshawar has been home to many cultures. Its original Hindu, Buddhist and Zoroastrian Pashtun inhabitants converted to Islam under annexation to the Arabian empire, but cross-cultural threads still run across it, despite all ruthless efforts by Taliban supporters to sever them.

Peshawar’s rich cultural heritage is reflected by the diverse achievements of its residents. Many Bollywood stars like the Kapoors, Dilip Kumar and Shahrukh Khan trace their roots back to the city. It has produced extraordinary sportsmen such as squash champions Hashim Khan, Jahangir Khan and Jansher Khan, and cricket superstars Shahid Afridi and Umar Gul. Artist Ismail Gulgee, writer and broadcaster Patras Bokhari and poet Rahman Baba are proud sons of Peshawar.

Peshawar was once known as the city of gardens, and it still boasts of buildings that are architectural gems. Its famous ‘Qissa-Khwani Bazaar’ the street of storytellers, still hums with cultural activity in sharp contrast to the fierce image that is usually associated with the Khyber Pakhtunkhwa province. Times may keep on changing, rulers come and go, but the spirit of the Lotus City survives.