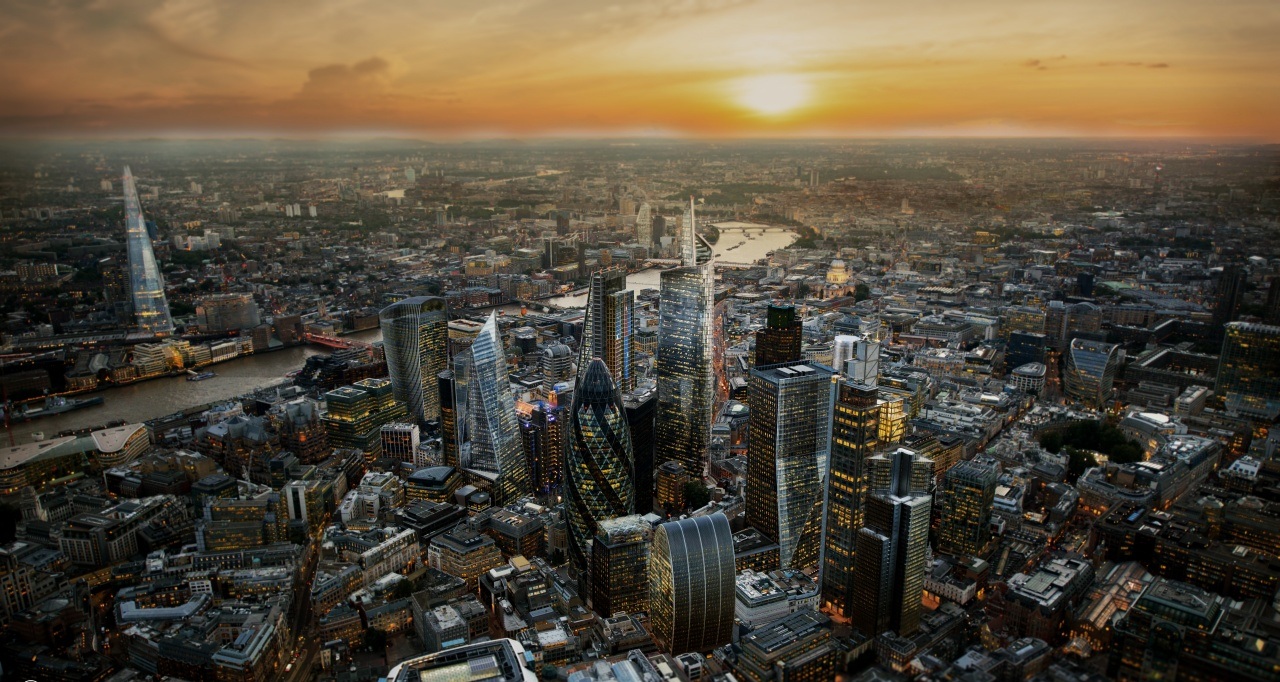 FYI, it’s not a ‘fuddy-duddy Brit city’ anymore – at least that’s what the millions of visitors who visited it recently think. London has beaten classy rivals like Paris, Rome and New York to become the World’s No. 1 travel destination, according to premier travel website TripAdvisor.

New York, the city London is most compared to, could only muster up a ninth rank. The UK capital precedes Istanbul, Marrakech and Paris as the most tourist-friendly place on the global map.

London also has the honour of being the only city, so far, to have reached the top spot twice. It has been named once before, in 2012, when it went all out to provide hospitality to visitors as the host city of the 2012 Olympics.

Since 2012, London has become the most-visited city by international travelers, most of whom have given it favourable reviews. London mayor Boris Johnson claimed his city as the ‘cultural capital of the world, thanks to its iconic attractions, buzzing culture and some of the most amazing museums and galleries’. Even Shakespeare would agree!