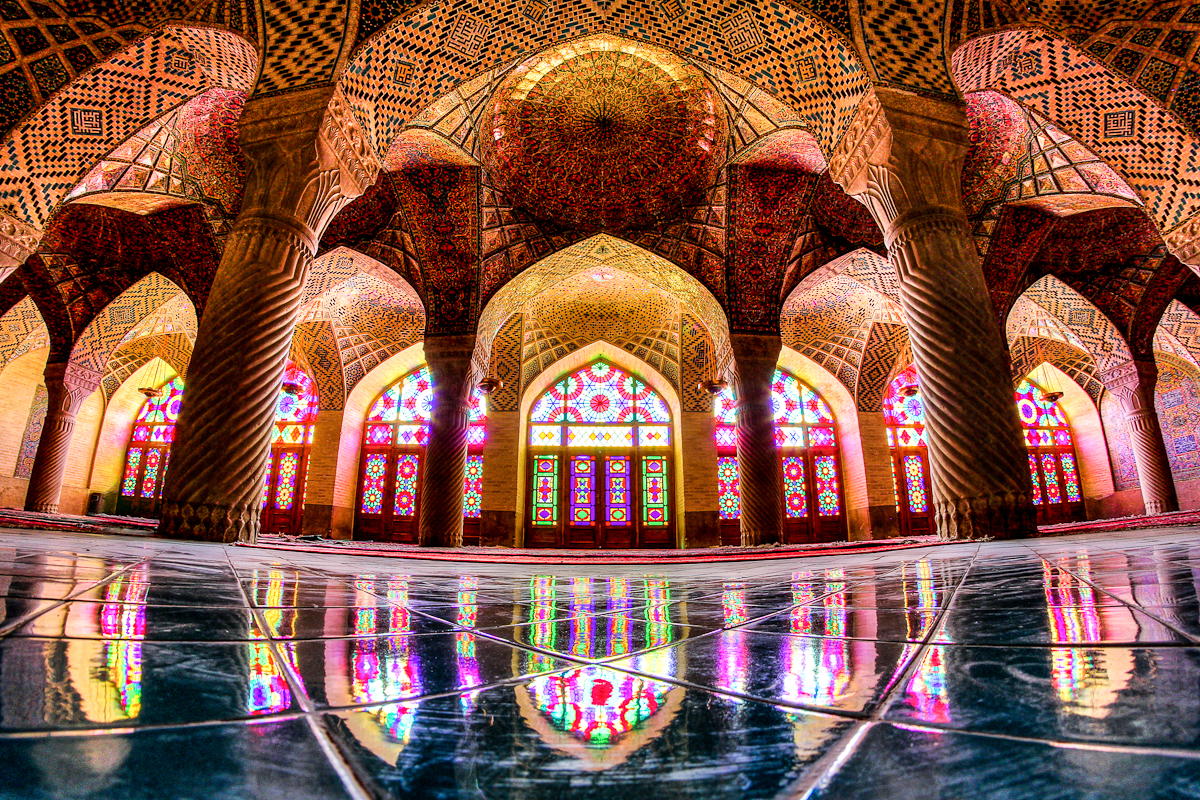 Guess where the next hottest destination for millions of tourists from all over the world will be? According to The World Travel Market report on Global Trends for 2015, it’s none other than Iran, now that the sword of sanctions hanging over it has been lifted.

Centrally located with links to Asia and Europe, Iran lies in a region that is home to the world’s oldest civilizations, boasting no less than 19 World Heritage Sites registered by UNESCO. History buffs are excited about getting the opportunity to visit the ruins of Persepolis, the ceremonial capital of Persian kings as far back as 550-330 BCE, the Susa archaeological mounds and Meymand village, among other places of interest.

The modern cities of Tehran, Shiraz and Isfahan may also prove to be a pleasant surprise to visitors who will find them to be more happening places than they imagined. Iran’s population demographic shows a rising number of young people who define a dynamic urban culture.

The venerated cities of Mashhad and Qom are already two of the most-visited religious tourist sites in the world, drawing crowds in millions, especially during the month of Muharram.

The Iranian government plans to target 20 million foreign tourists by 2025, generating expected revenues of over $30 billion. The hotel and accommodation industry is looking forward to its share of the tourism pie. An estimated 50,000 Iranians registered as potential hosts on the Couchsurfing website.

Even the ministry of tourism in Iran is doing its part to lure tourists with more modern adventures along with the historical quests. There are 19 well-developed ski resorts nestled in the country’s mountains, as well as many hiking, mountain-climbing, biking and bird-watching trails.

So the next time you’re wondering where to spend your next holiday, maybe give a thought to our friendly next-door neighbour!