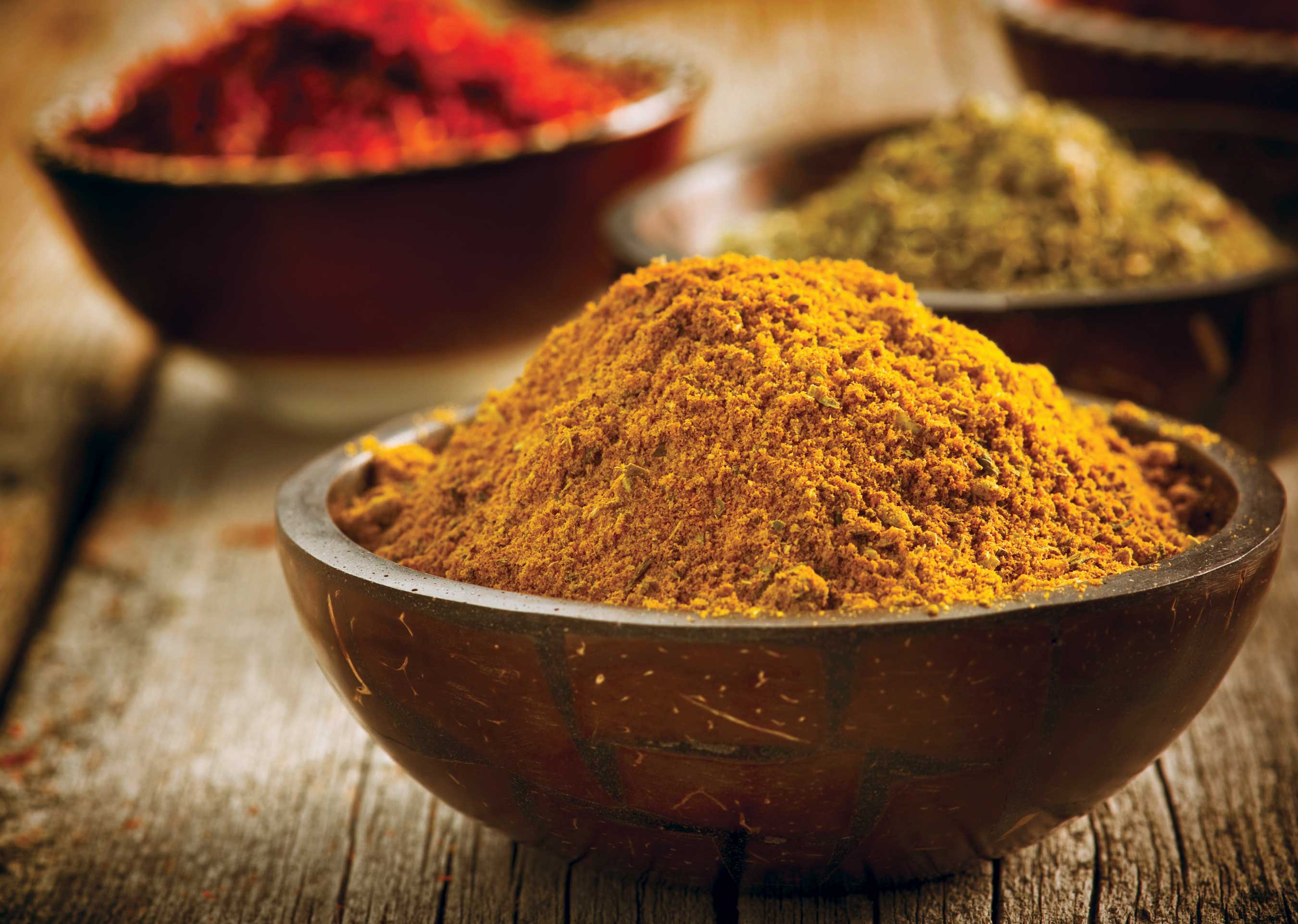 The Healing Power of Haldi

Nature has some miraculous elements stored inside the most humble roots and stems of plants, carrying healing powers for many ailments. You’d be surprised to know that one of the most powerful natural brain health stimulants is sitting right there on your kitchen shelf. Turmeric or ‘haldi’, is a bright yellow spice that is a commonly used in curries, but its benefits go far beyond adding flavour to food.

Turmeric contains a powerful antioxidant compound known as curcumin, which is being hailed by practitioners of alternative medicine worldwide as one of the most effective natural protective substances. It has a long history of association with Chinese herbal and Ayurvedic medication, which is probably why India is the biggest global consumer of turmeric.

Incidentally, according to research, India also has the lowest rate of cognitive function decline globally. Studies show that curcumin has the ability to pass into the brain, bind to beta-amyloid plaques, harmful proteins that are considered the main cause of Alzheimers disease, and assist the body in their breakdown. This protects brain cell decline and is particularly helpful in fighting age-related dementia.

According to WebMD, turmeric is reportedly effective in treating arthritis, joint inflammation and pain, bruising, bronchitis, muscle tears and inflammatory skin infection. Applying turmeric paste to cuts and wounds helps in healing them fast. According to traditional Indian remedies, a warm cup of milk brewed with a quarter teaspoon of turmeric taken before sleeping at night does wonders for body maintenance, building up immunity and servicing your systems as you rest.