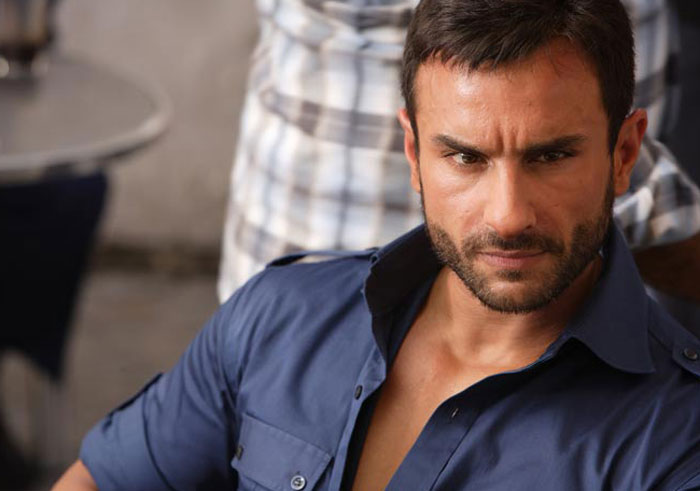 Five Myths About Anger Thrown Out The Window

Contrary to perception, anger is not a bad thing; in fact, it’s an emotion that can actually do a lot of good, if only it’s channeled and made to work the way nature intended it to. Here are some common fallacies about anger that can be totally misleading:

1. Anger is a negative emotion. There’s a lot of unnecessary guilt associated with anger, which in actual fact, is a natural, healthy emotion indicating that things are not the way they should be. Many times, anger can lead to positive changes in the lives of individuals and societies. Imagine if Martin Luther King, Gandhi and Jinnah had not felt anger at the social injustice they saw all around them!

3. Men get angrier than women. Scientific research debunks this assumption as not true at all. Both genders are equally prone to feeling anger; they just express it in different ways. Men are more aggressive and direct, whereas women tend to bottle it up and express it in indirect ways.

4. It’s best to suppress anger. It’s actually the worst thing you can do. Suppressing anger will literally release poisonous toxins into your system. If you deny your angry feelings, or allow others to impose on you just to ‘keep the peace’, you’re not doing anyone any favors, as suppressed anger has been linked to physical and mental health issues, as well as violence.

5. ‘Anger Management’ is just a fad. It’s been proven now that anger management therapy can give you the skills to lead a more happy, productive life. It helps you identify and understand your anger, and find ways to create constructive, positive change in your life.