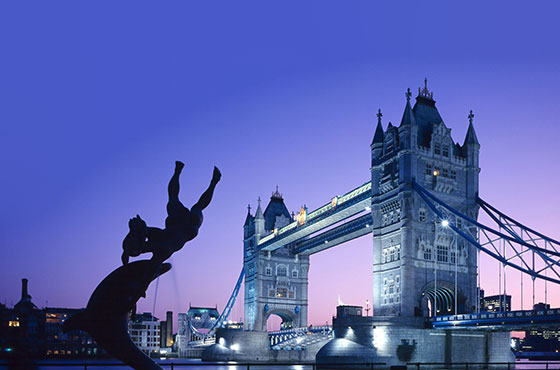 Five Most Expensive Countries to Visit in the World

Traveling is an expensive hobby. From the costs of visas to air fare, accommodations and food, one has to set aside a huge budget before setting foot on a plane. Some places in the world are not that expensive but some can easily cost an arm and a leg. We present you five of the most expensive countries in the world to visit as reported by Business Insider:

If you plan to travel to Norway, don’t get fooled by the low ticket costs. A hotel stay is reportedly $151.70 on average each night. Commute will also cost you as a gallon of gas is expected to be around $9.56. It may be wise to look elsewhere in Europe!

The land down under is not cheap at all. It is definitely an expensive and a reasonably long trip so if you want to be more comfortable, business and first class options will definitely come at a price. Hotel stay is around $162.30 each night and gas costs $5.25/gallon. So while it is a beautiful country to visit, it will require solid financial planning before you touch down in Sydney or Melbourne.

France is home to Paris which is one of the most romantic cities in the world. If you want to woo your significant other in Paris or other parts of France, then be prepared to foot the bill. Love never comes cheap and it sure doesn’t in France. Flights are no doubt expensive and hotel stays come to around $219.80. And did we mention French restaurants and shopping? Gas will easily cost you $7.21 on the gallon.

Buckingham Palace, London Bridge, Trafalgar Square and Manchester United’s Theater of Dreams awaits you in the United Kingdom but can easily leave you broke. Flights are almost always expensive to the UK although hotels are around $139.10/night. Gas isn’t cheap either with a cost of $8.20/gallon and by the way, it’s called petrol there!

According to The Guardian, Switzerland is known as heaven on Earth. With that being said, heaven certainly doesn’t come cheap. Just by considering the pricy airfare and hotel rates of $241.60 per night, it will take a huge chunk out of your wallet. Compared to the UK, gas is relatively reasonable around $7.10/gallon.