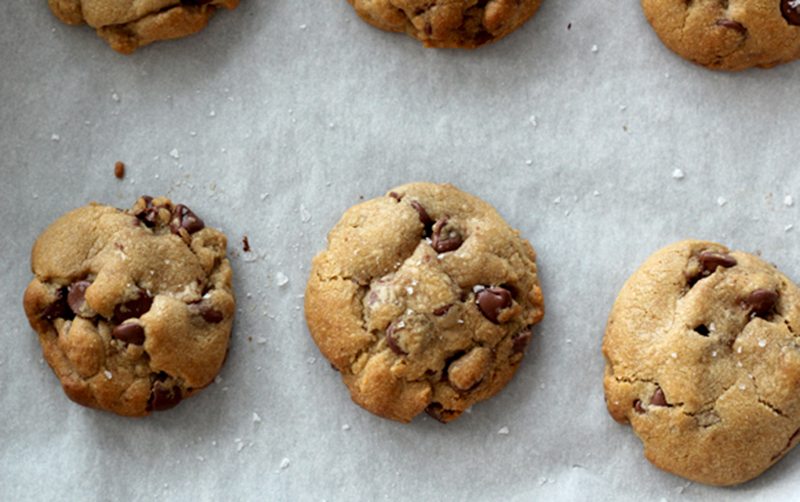 Five ‘Accidentally-Created’ Things We Can Be Grateful For

Accidents don’t always have to be nasty. Sometimes, they can lead to good things too. Many things we use in our everyday lives and take for granted actually came into being just by chance.

1. Potato Crisps. Imagine a world without chips! Well, it would have been, had not George Crumm been annoyed with his potatoes becoming soggy – in 1853, the New York resident thought of cutting them extra thin and cooking them for longer to create the crispy snack everyone loves.

2. Chocolate Chip Cookies. According to the Nestle legend, all those with a sweet tooth owe an eternal debt to Mrs. Wakefield, owner of Toll House Inn. The super-delicious cookie was accidentally created by her when she ran out of baking chocolate and to save time, and her batter, broke up bits of semi-sweet chocolate into the mix. The bits did not melt properly and the first batch of chocolate chip cookies was born!

3. Penicillin. The drug that has saved thousands of lives came about just by chance. Scottish scientist Alexander Fleming was conducting experiments in his lab when he discovered mould on one of the petri dishes. Working on it, he gave the gift of life to many suffering souls.

4. The Microwave Oven. Much-maligned though it is, there are many of us who cannot imagine life without the convenience this gadget has brought us. The idea for it struck Percy LeBaron Spencer when, while working in a lab, he walked past a radar tube and discovered it had melted the chocolate in his pocket.

5. Teflon. Saying goodbye to scrubbing sticky pans was a matter of happenstance too. Roy Plunkett of Kinetic Chemicals was working on a CFC refrigerant inside a storage container when he accidentally created the first bit of teflon. Non-stick pots and pans have since become an essential kitchenware item.