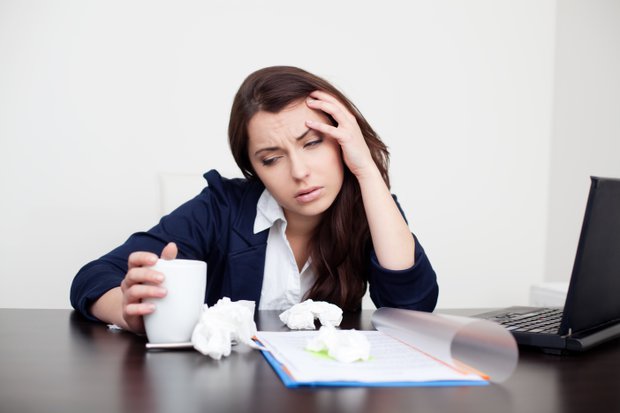 Cold or Allergy? How to Tell Them Apart

The season change is invariably accompanied by its unwelcome companions, the sniffles. One of the most common topics for conversation is the debate whether it’s ‘a cold or an allergy’. Here’s some pointers to help you tell the difference and beat the blues.

Sneezing, coughing and a runny/stuffed nose are symptoms common to both colds and allergies. Typically, with an allergy, the discharge from your nose will be clear, but if you’ve got a cold, the mucus may be of the colored kind.

An itching sensation, whether in the eyes or nose, more probably denotes an allergic reaction to something. Colds make you feel heavy-headed or groggy.

Wheezing, difficulty in breathing or shortness of breath could be something more serious than either a cold or an allergy, seek medical help if it continues for more than a couple of days. It could be a fore-runner of asthma, chronic obstructive pulmonary disease, bronchitis or pneumonia.

Fever is the body’s way of raising an alarm. It’s the first indication of an infection. If you’re also experiencing body aches and difficulty swallowing, chances are it’s not a common cold or allergy but a ‘strep throat’ – a bacterial infection. You may then need antibiotics, which are not effective against common colds.

Colds and flu are caused by viruses, not bacteria. They’ll last till the virus is removed from your system. Take plenty of rest and get sustenance from hot liquids like soup, hot cocoa and soothing teas with honey. If symptoms last longer than a week, seek medical advice.

When you have the flu, your symptoms may be worse than those of a cold, with fever, chills and nausea being common.

Allergy symptoms will last as long as the allergen is present in your environment. The important thing is to identify what exactly you’re allergic to. It could be something seasonal like pollen in the air, some food that is causing a reaction, even the material of your clothes or bed linen. Anti-allergy medication will help but symptoms will return unless you remove what’s causing the reaction in the first place.