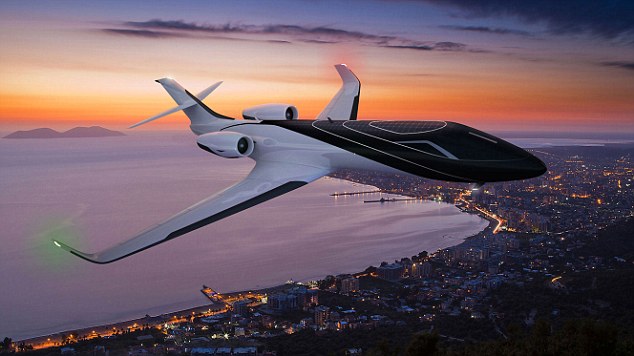 Passengers onboard American Airlines Flight 550 were more than a little surprised when, instead of heading to Boston, their flight was diverted to Syracuse, New York.

The Airbus 320 departed from Phoenix before midnight on Sunday, but en route, Captain Michael Johnston, 57, suffered an apparent heart attack and following stipulated emergency procedures, the controls were taken over by the co-pilot.

Unfortunately, the captain’s condition worsened rapidly and he was declared dead on arrival. The spokesperson for AA stated that there was never any doubt about the passengers safety as that is the prime concern, because of which there are always two pilots in the cockpit, both licensed to fly the aircraft and to substitute for each other in an emergency situation. The pilots are trained to handle such situations and can cope perfectly should any crisis arise.

According to sources, Michael Johnston was a veteran pilot who didn’t have any major health issues. He had a bypass surgery in 2006 but was later declared fit to fly and had been operating flights on a routine basis since then.

A fresh set of crew was flown to Syracuse as a replacement, to fly the passengers to their original destination, Boston, after a five-hour delay.

American Airlines Chairman, Doug Parker said he was ‘proud of the teamwork the crew showed during an extremely difficult time’.