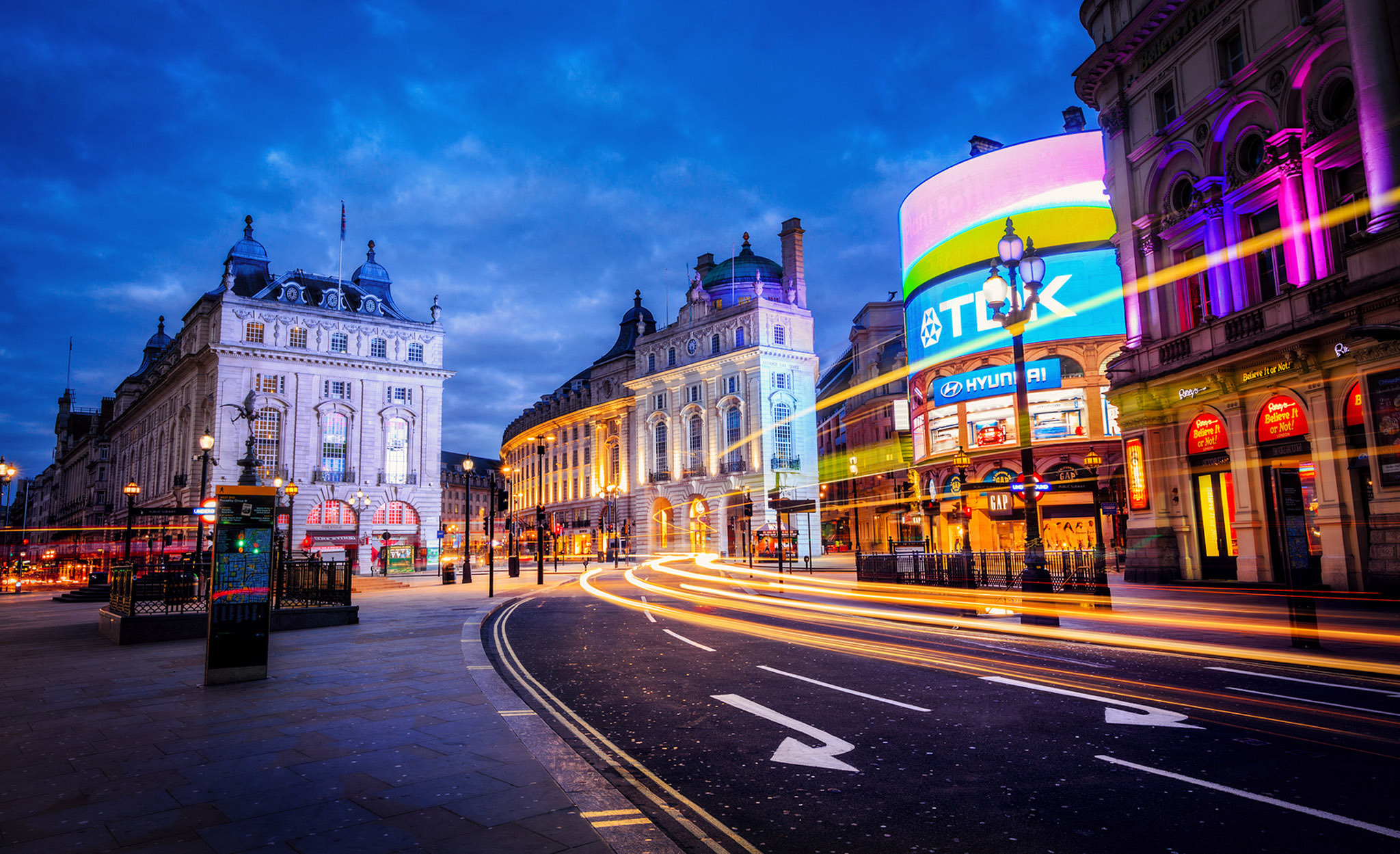 Londinium, Londres, London – the capital city of the UK has gone through many changes since it was started as a settlement in 43 AD by Roman soldiers who crossed over where the River Thames was narrow enough to build a bridge. Today, it is the prime commercial centre of the world and one of the most diverse cities on the planet.

2. The Museum of London is the largest urban history museum in the world, one of the few places where you can actually see how a great city has evolved over centuries. It houses artifacts that trace London’s history from pre-historic to modern times.

3. London is home to many nationalities and communities, being one of the most diverse cities in the world. Over 300 languages are spoken across the city.

4. There was a peculiar time in history when London was the capital of not one, but six countries! During World War II, London was one of the few cities in Europe that remained safe from the Nazis. The displaced governments of countries Hitler invaded sought refuge here. Poland first set up its government-in-exile here, followed by Norway, Belgium, Holland and France.

5. The nickname of London’s most famous landmark is sometimes mistakenly used for the tower you see in the pictures. Big Ben is actually the name of the 13.7 ton great bell that the Elizabeth Tower at Westminster houses. Big Ben chimes at the musical note E when struck by a hammer, which is how it still functions.

6. To get a London taxi license is a Herculean task. Taxi drivers must prove, by taking the dreaded test called ‘The Knowledge’, that they are familiar with around 25,000 streets and all the points of interest in the city. It takes them about 2-4 years to memorize these before appearing for the test.

7. London is the only city in the world to have hosted the modern Olympic Games thrice. Before the 2012 Olympics, it was the venue for the international competitions in 1908 and again in 1948.