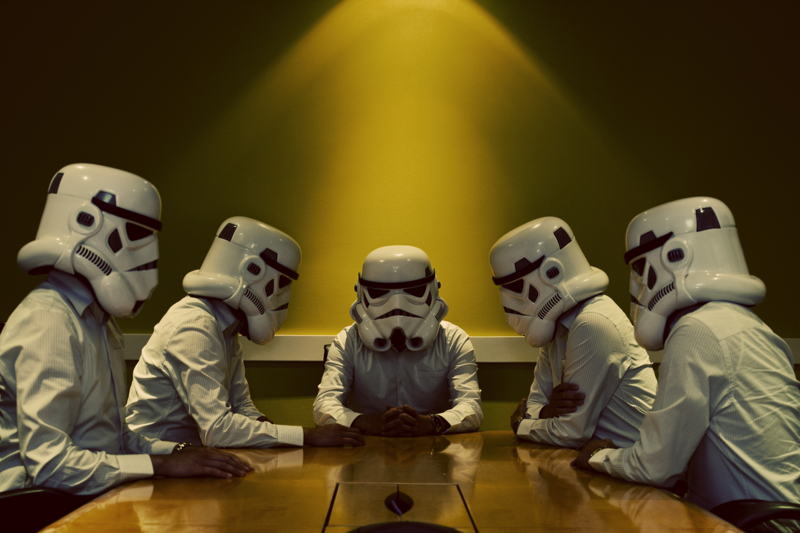 Believe it or not, researchers say that the eight-plus hours of hard work you’re putting in everyday at the office could be sabotaged by the critical first fifteen minutes after you walk in. Learn to avoid these early pitfalls so that your productivity remains at optimum level.

1. Getting in late. You’re literally starting on the wrong foot by doing this. Research shows that bosses are biased against employees who habitually come in late, even by a few minutes. They often give them poorer reviews compared to more punctual workers, even if they stay in the office till later.

2. Not saying ‘Hello’ to co-workers. People skills are very important in the workplace. Making a glum, silent beeline to your desk, no matter what the reason, sends out negative signals, and will cut down on productivity and competence in the long run. Take a minute to set a pleasant tone in your work environment before settling into your routine; it pays off.

3. Answering every email in your inbox. According to Michael Kerr, international business speaker and author, you should begin by scanning and prioritizing mails quickly, and then getting down to answering the urgent ones first, with a plan for the rest later.

4. Opting for the easy tasks first. Tempting, but counterproductive. Experts say your energy and attention span decline as the hours pass, so difficult tasks will become more of a drag if you let them linger. It’s important to get the tough work out of the way sooner; it will boost your sense of achievement and you’ll sail through the less tiresome stuff later.