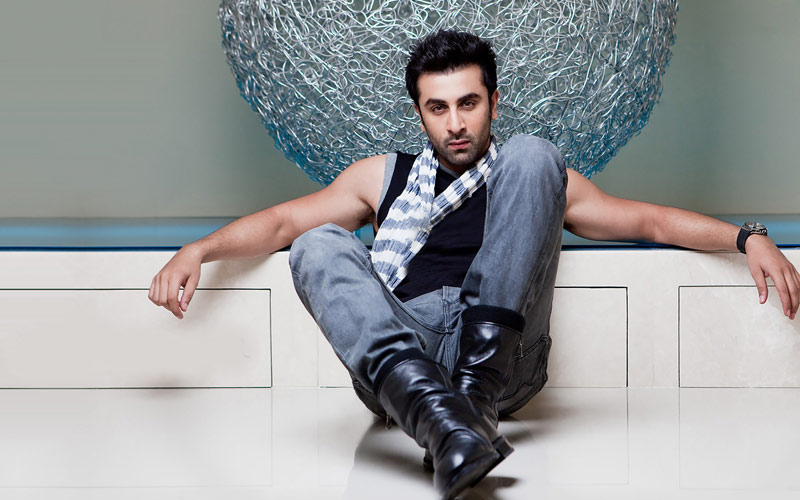 Hold on to your horses guys, coz sh*t just got real! According to reports, Ranbir Kapoor is open to the possibility of working on a Pakistani film if, offered a ‘quality project with a ‘great story’.

Through a video conference sat-link from Mumbai, Ranbir and Deepika Padukone promoted their latest romedy ‘Tamasha’ on November 1st, in Lahore.

The 33-year-old Barfi! actor revealed his desire to work on Pakistani projects and if we are to believe speculation, the duo may even make an appearance at their film’s premiere in Karachi.

“My family has always worked for the welfare of cinema. It is true that the Indian film industry is bigger compared to Pakistan’s. The promotion and well-being of film culture in the region is the responsibility of local artists. Even I want to visit. There are so many cities and locations that I have to see in Pakistan,” he was quoted saying.

The ‘Rockstar’ further stated that he sees no competition between the two industries, and that talent from both sides should work for the promotion of their respective cultures.

As with the duos previous releases Tamasha is expected to be a blockbuster hit when the film opens in theaters on November 27.