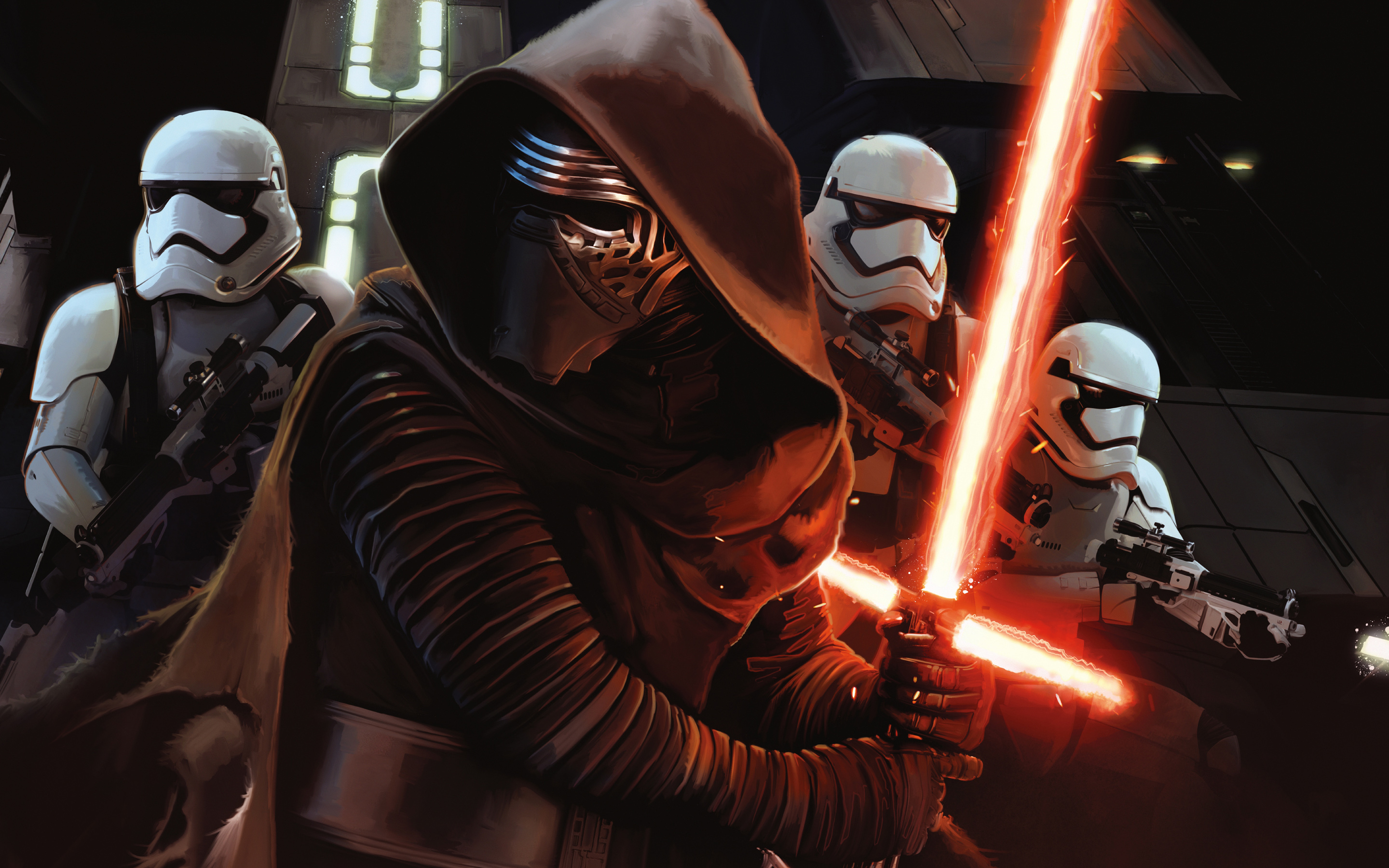 ‘The Force Awakens’ Smashing Records Even Before its Release

Setting a new record for pre-ticket sales ‘Star Wars: The Force Awakens’ is well on its way to becoming among the highest grossing films of all time. According to Business Insider, the J.J. Abrams-directed space opera which is set to release in Pakistan on Christmas day, is expected to rake in around $8 BILLION in total sales.

The forecast includes $1.95 billion at the global box office and roughly $6 billion from the sale of consumer products. The film sees old-school talent Harrison Ford, Mark Hamill and Carrie Fisher return in their iconic roles as Han Solo, Luke Skywalker and Princess Leia. The Guardian review called the film ‘a spectacular homecoming’ giving it 5 out of 5 stars while IMDb rated it a 9.2/10.

If the box office forecast holds true, ‘Star Wars: The Force Awakens’ will become the third-highest-grossing film of all time behind James Cameron blockbusters ‘Titanic’ and ‘Avatar’.