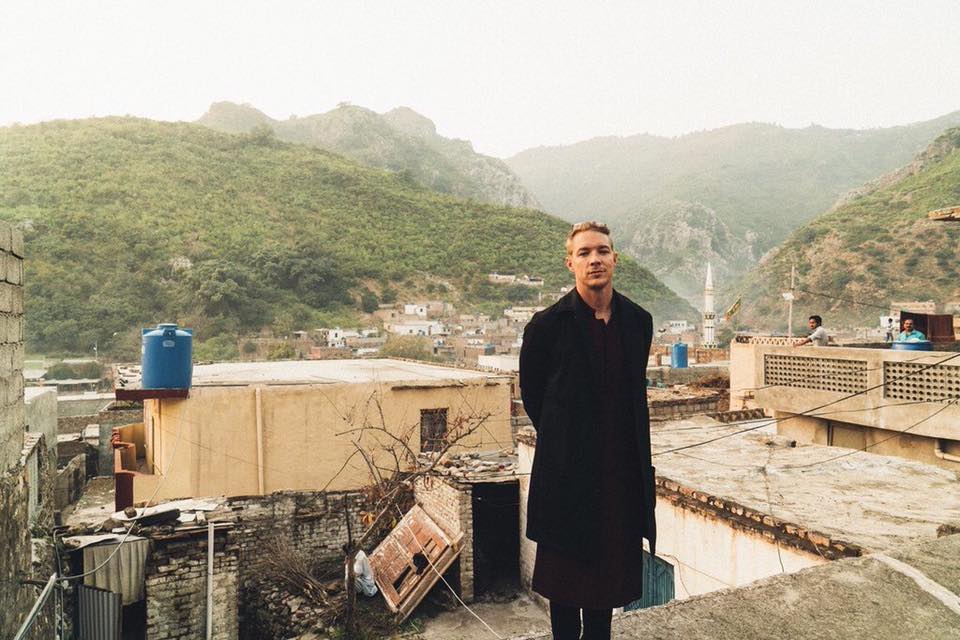 Superstar DJ Diplo tore the roof off The Rock Musicarium this weekend as he rocked Islamabad in a performance that’s sure to be talked about for years to come.

The American record producer and songwriter who has collaborated with everyone from Beyonce and Shakira, to Queen of Pop Madonna, was in and out like a bandit, flying out of the capital shortly after his set. The EDM genius did take to Facebook though, to share his thoughts on the experience. Here’s what he had to say:

“I spent 24 hours in Islamabad… Meeting young musicians, new fans, students, embassy folks, parents, artists, security guards, cricket players & bootleggers… I drank a lot of tea ate some amazing food and smoked part of a hash brick that looked like it could kill a small elephant. A few hours later I played a concert in the city in a beautiful amphitheater in a park for so many awesome kids that knew all the music. I couldn’t believe it.. At the end of the show everyone backstage gave me hugs and hi fives and told me it was a good time but it didn’t feel normal. I almost felt like crying because here we all were at the end of the show with our peace signs in the air at the end of the concert doing something that might be arbitrary for us … On any Saturday night.. We do it every weekend and we don’t realize it’s a privilege.. For these kids from Islamabad Lahore or Karachi or the countryside this is the first time they have ever done that and it might not happen again for a long time. But tonight everyone danced and sang together and wished for a better future and maybe it might make it easier for it to happen. Thanks so much for inviting me ??✌”