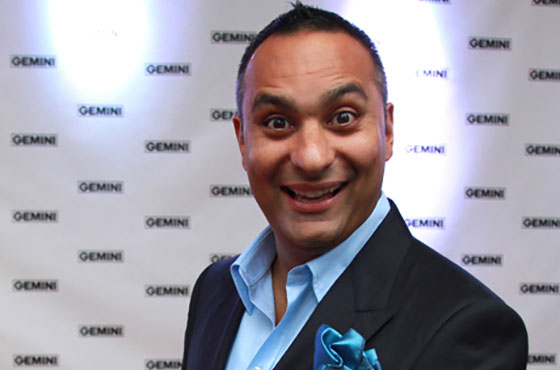 The recent AIB (All India Bakchod) roast of actors Arjun Kapoor and Ranveer Singh did not go down well with Bollywood superstar Aamir Khan. According to Pinkvilla, Khan found it very violent and disturbing. The ‘Three Idiots’ actor was also unhappy with the roast’s participants.

Khan’s criticism of the roast spurred some strong reactions from other Bollywood personalities like Pooja Bhatt as well as Canada-born stand-up comedian Russell Peters. While speaking to Hindustan Times, Peters was quoted saying, “Seriously, who is he, the so-called artist, to say that he found it violent and that AIB and rest involved should have been responsible? He did not even see it! Someone please ask him to shut up and take care of his own business.”

According to India Today, Khan admits to have only seen a few clips of the film but found them hard to swallow. This is why he was discouraged to watch the rest of the roast. Peters, who is known to not be a fan of Bollywood films, took a stab at Aamir Khan saying that he “is not a real artist”. Pinkvilla quoted Peters saying, “He is an actor; not even a real artist. He goes in front of the camera and reads out lines that someone else has written. Then, he is giving his opinion about something that is honest!”

Khan’s former co-star Pooja Bhatt also chimed in with her criticism. The ‘Dil Hai Ke Manta Nahin’ actress was quoted by India Today saying, “I feel its hypocritical self-styled moralists and the Aamir Khans of the world, who are more frightening and injurious. I am appalled at his sudden self-righteous mode. He has completely forgotten his body of work – the double meaning song, ‘Bhaag DK Bose’ in ‘Delhi Belly’, and the PK poster where he left nothing to the ­imagination, putting Sunny Leone to shame.”