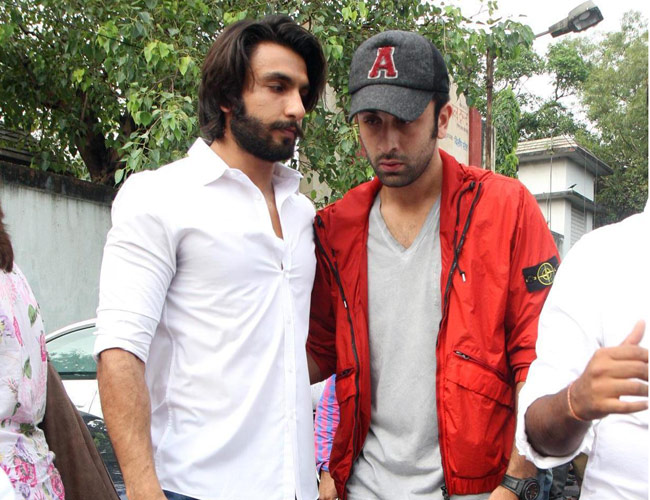 Ranbir Kapoor Turns Down Project With Ranveer Singh… But Why?

Let us tell you right now, it’s not what you think…

‘Dil Dhadakne Do’ director Zoya Akhtar is planning her next film, for which she has signed ‘Bajirao Mastani’ star Ranveer and ‘Student of the Year’ starlet Alia Bhatt in the lead roles.

Earlier this week, Akhtar also met with Ranbir Kapoor at her Bandra residence whom she was keen to sign to the project. But Ranbir Kapoor turned it down, as he was reportedly not too thrilled with the idea of playing second fiddle to Ranveer Singh.

The ‘Barfi’ actor has been going through a bit of a rough patch lately, with his recent films not performing as expected. Post his split with longtime girlfriend Katrina Kaif, ‘Jagga Jasoos’ which features the former couple and also sees Ranbir’s debut as a producer, was also delayed several times.

Given the circumstances, it appears the golden boy of Bollywood is looking to sink his teeth into some real good projects and make a strong comeback.

Here’s hoping it all works out for him.