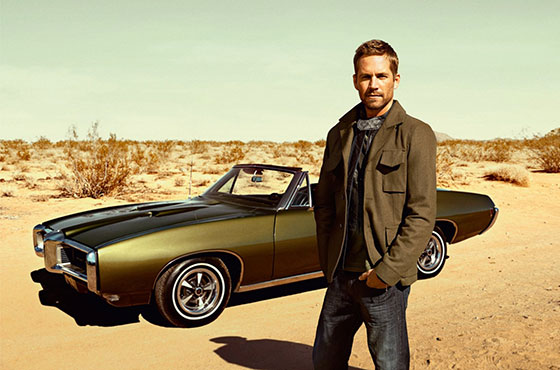 Action and racing fans loved ‘Furious 7’. Dominic Toretto and his band of merry racers were back for a seventh time. Who says seventh time is not the charm? The film has been breaking records since release. According to Box Office Mojo, the film has now made over a billion dollars globally. Variety reports that ‘Furious 7’ is now the seventh grossing film of all time. Furthermore, the Daily Mail reports that Paul Walker’s musical tribute by Wiz Khalifa became the fastest selling single this year when it hit No.1 in the UK.

The song was also streamed over 3.8 million times in a week. Wiz Khalifa’s musical tribute to tragic Fast & Furious actor Paul Walker has become the fastest selling single of the year after hitting No.1 in the UK charts. Walker passed away in a tragic car accident at the age of 40 in November 2013. His brothers Caleb and Cody Walker played as body doubles with his face digitized on them in order to complete ‘Furious 7’.

Khalifa’s single ‘See You Again’ featuring Charlie Puth pushed 193,000 units as the song hit number one in England. The song was featured in the final scene of the film which is perhaps the most touching scene in the entire franchise. The scene showed flashbacks of O’Connor and along with Vin Diesel’s Dominic Toretto and other cast members going all the way back to  the first film ‘The Fast and the Furious’. Audiences worldwide were moved by such a beautiful tribute to their favorite actor. The film even gave Walker’s character Brian O’Connor a proper send-off as opposed to his real life car crash.