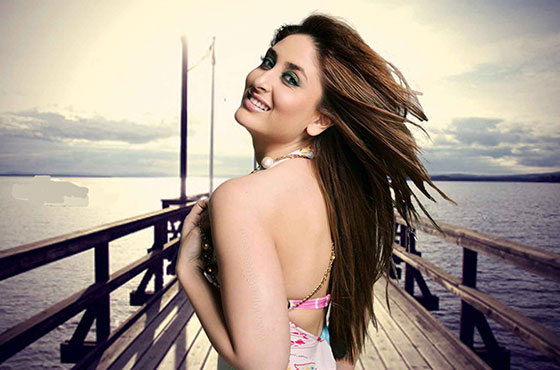 The All India Bakchod (AIB) Roast has been attracting a lot of attention these days. Recently Bollywood bombshell Kareena Kapoor-Khan was asked for her opinion on the bold comedy show but the ‘Bodyguard’ star wasn’t the least bit bothered by it. Pinkvilla quoted Khan saying, “Oh no please, I really have no interest in watching it. India has better and far more important things to worry about than AIB.”

Khanna wrote, “a country that won their freedom in a non-reactive manner has now changed to a country that has decided to be offended by arbitrary things. Shouldn’t we save our strength to protest against things that really matter? In the last few months, we have been offended by Obama’s chewing gum, Modi’s suit, Kiran Bedi for various reasons and, of course, by the infamous roast.”

At the end of the day, it is just a comedy show targeted at adults with an appreciation for daring and bold humor. The jokes could be offensive to some, but the actors involved knew what they were getting into. These shows are not new in the West as channels like Comedy Central have aired roasts on Hollywood celebrities for years now.