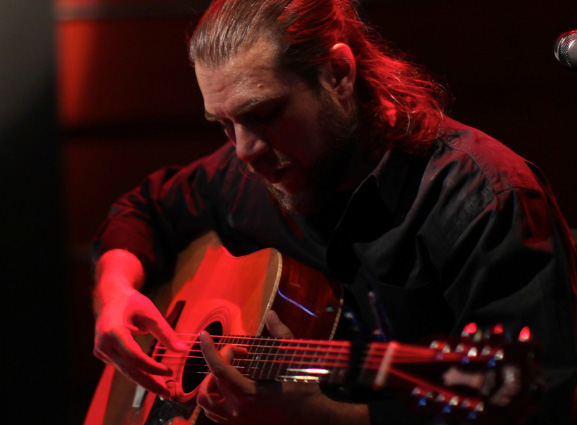 The prodigy of Pakistani music, Rohail Hyatt is the man who made Coke Studio what it is today. Ever since he bid farewell to the hit music show after six seasons at the helm, speculations have been rife over whether or not we will be witnessing his return.

Yes, he is coming back. But unfortunately… not to Coke Studio!

Rohail Hyatt “owned” the Coke Studio platform with many taking to social media to express their displeasure with the show since his departure. Now, if latest reports are to be believed, the music maestro is reportedly in-talks to produce a project for Sprite.

The project will supposedly be miles apart from Coke Studio, and this time the music sensation is coming out of the confined studio environment to making it more organic and aesthetically charming. Reports suggest the yet-untitled project will also be filmed in episode format, with each episode ending with a music video created over the course of the show.

Though the nature of the show is yet to be decided it is reported Hyatt will be visiting Hunza Lake, upper Punjab and interior Sindh along with his crew (perhaps in search of inspiration). The team is also expected to infuse sounds of different soundscapes including knives being sharpened and kids dodging a football.

If the project goes ahead as planned, it will mark the first time a Pakistani musician has aimed at an organic approach for a mainstream show. Though a number of World-famous bands including the Foo Fighters have recorded their albums with the use of ambient sounds, Hyatt will be the first to introduce this foreign concept to the Pakistani Music Fraternity.